On Brazil, a mysterious object fell from the sky 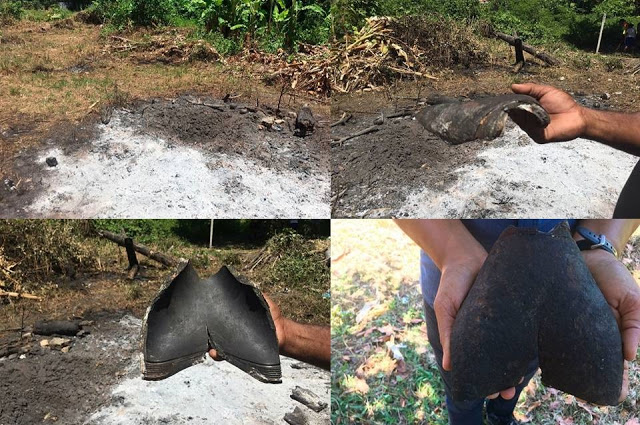 A mysterious bright object appeared in the sky above the state of Bahia in Brazil, and then exploded with a bright flash of the sky and its debris fell to the ground. This strange incident occurred on 20 February.

Residents of Monte Gordo, in the Kamasari area, too, heard a powerful explosion. Bahia is a state in the northeast of Brazil with tropical beaches on the coast and semi-deserted sertanes in the interior. 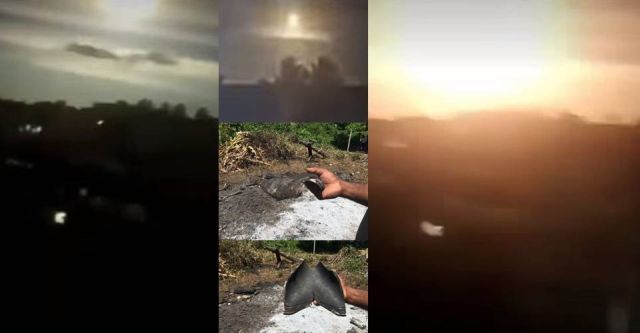 Edinea da Silva Almeida first saw a violent outburst in the sky, then a violent explosion, and then discovered a strange object on his site. The fragments are metal, weighing about three kilograms, of various diameters. What kind of object is still a mystery.