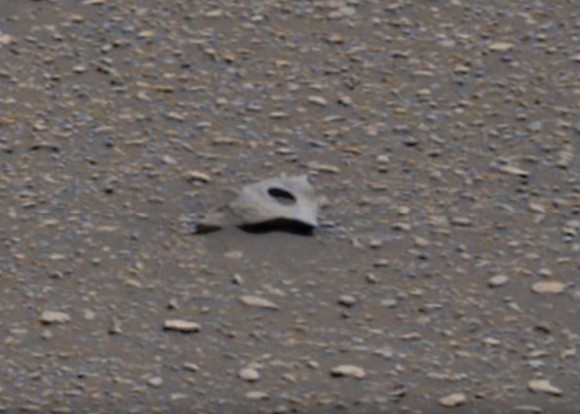 A triangular metal fragment could have been created by a vanished civilization.

The rover photographed an object that looked like part of an alien ship. Attention was drawn to the author of the secureteam10 YouTube channel, who claims that a triangular metal fragment was once created by a vanished civilization.

“Doesn’t it look like a piece of metal from something?” He asks. The blogger notes that the object has a very sharp triangular shape and is bent. 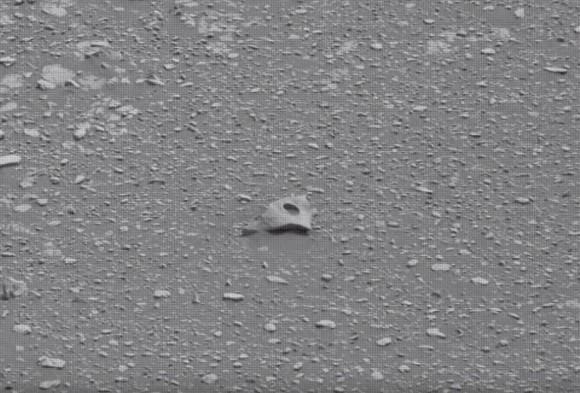 The author of the channel claims that before the red planet used to be the same as the Earth. However, as a result, its surface became unsuitable for life due to radiation. In part, this point of view coincides with the position of some scientists who believe that there used to be life on Mars. The theory is confirmed by the presence of channels on the surface of the planet along which water supposedly flowed earlier.

For all the years of space exploration, scientists have failed to find traces of life on Mars. At the moment the planet is deserted.