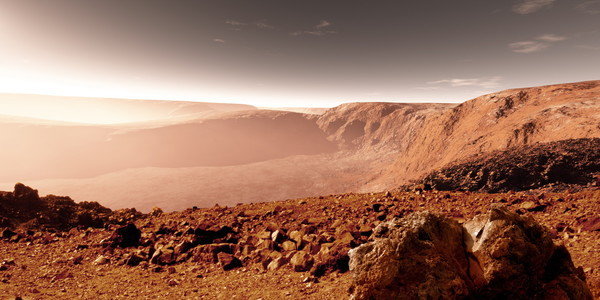 Ufologists found circuits of a statue of Ancient Greek god Pang in pictures of Mars. According to mythology, god Pang was god of a pastushestvo and cattle breeding, fertility and the wild nature.

Admirers of the theory of existence of extraterrestrial intelligent life read that the human civilization is connected to Martians.

The enthusiast ufologist Scott K. Waring famous for the love to Mars and to space in general, carries regularly out careful operation on a study of the pictures received by mars rover cameras. 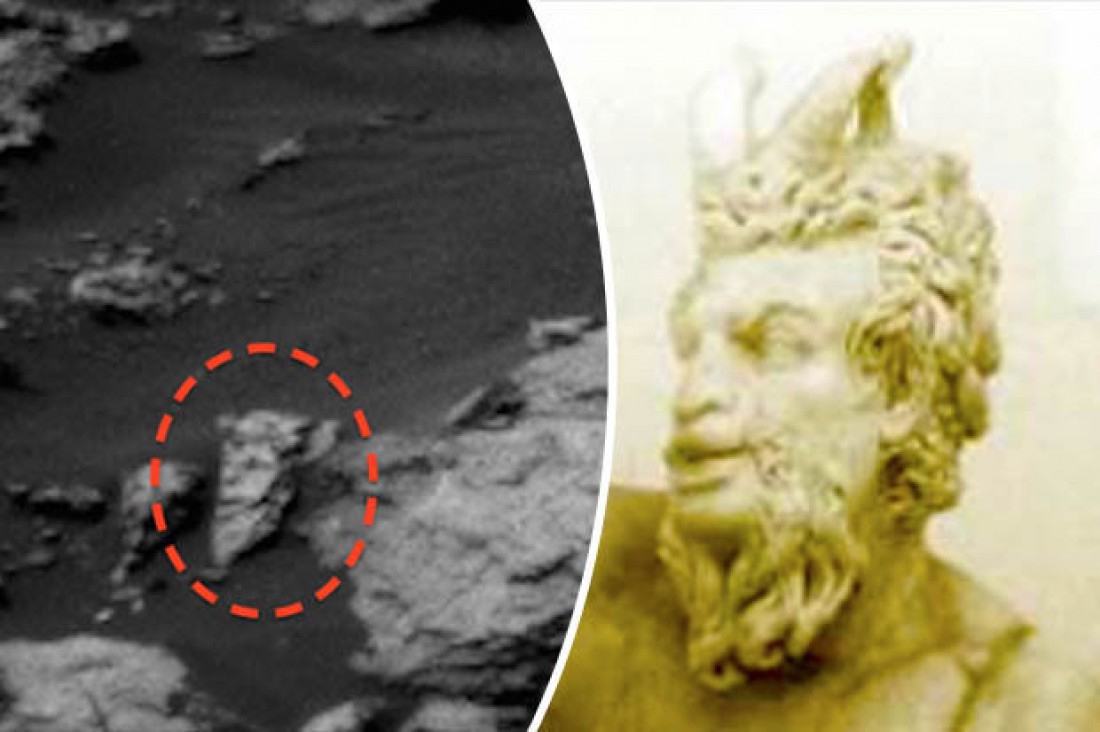 It more than once found a lot of unusual in photos, however this time he managed to find in them for “a statue of Ancient Greek god Pang in unassembled form”. The enthusiast at once described opening in the blog.

In the publication Scott assumed that the mythology what it is known by people, can have the Martian origin, and over time, somehow, was transferred to the person.