On Peru, unknown objects continue to fall from the sky 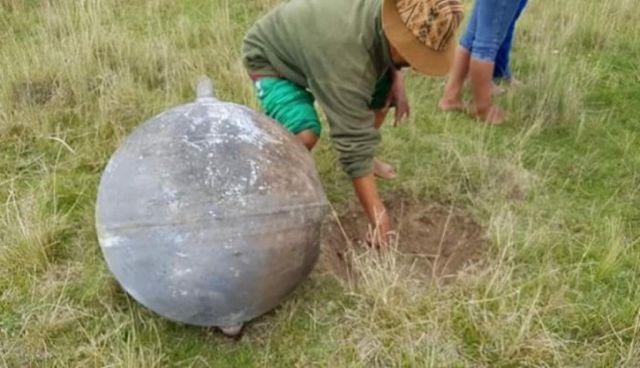 Three metal balls fell from the sky on January 27 in Larankavaani in the Puno area (Peru). The ownership of these objects is not established, but similar objects have previously fallen to the ground in Spain, Turkey, Australia and Brazil. 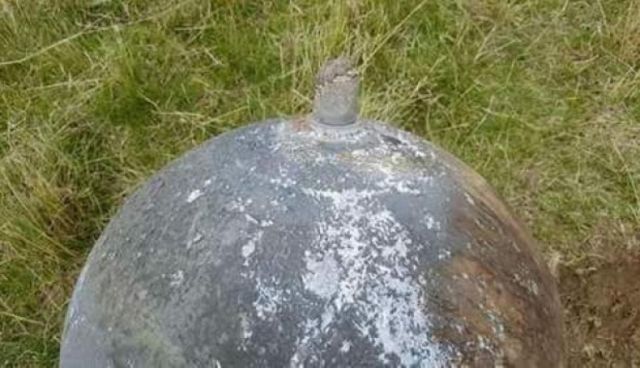 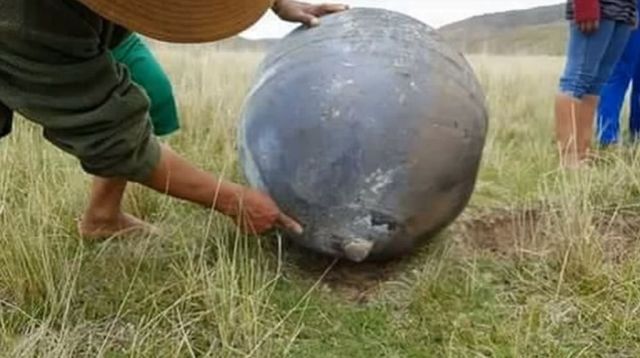 The popular version that it is the fuel tanks of some space vehicles launched from the ground raises questions, because none of these objects were found to have any markings.