On Russia struck a strange thunderstorm 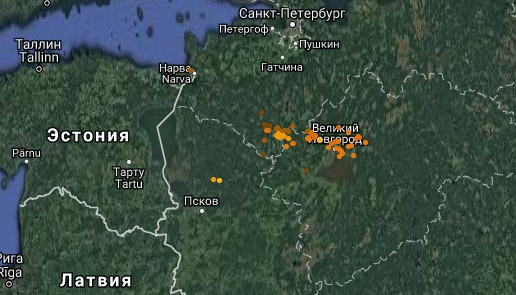 According to the inhabitants of Veliky Novgorod, this thunderstorm was very strange, unlike the others.

For example, Stanislav writes: “I have never seen such bright flashes. I was driving in the car, I thought that something had blown right over me … I do not remember such a rumble. ”

And other witnesses report that lightning strikes were more like explosions. So, those who were at this moment in the Kremlin Park, it seemed that at one point the lanterns exploded. The thunder that followed was incredibly loud.

Pavel Letskis, says that he himself saw and heard this storm and was amazed at it. “She was really strange,” he says. According to him, before the rain sharply darkened out of time. At the time of the storm he was in Kolmov: “There was a feeling that something was rambling on Akron.”

In social networks people at the moment of a thunderstorm reported that “it seems like a fucked up house,” someone hit with an electric shock, someone lost Internet and television, sparks flew from the sockets. With such reports, citizens of the street Kosmonavtov and Zelinsky have unsubscribed. Without lighting remained Predtechenskaya street.

Also during one of the lightning strikes in the store on Rozvazha Street, the network of non-cash settlement was denied and the ATM went down. Buyers in the queue, who did not have cash, had to refuse to buy.

A mysterious thunderstorm went by some strip: 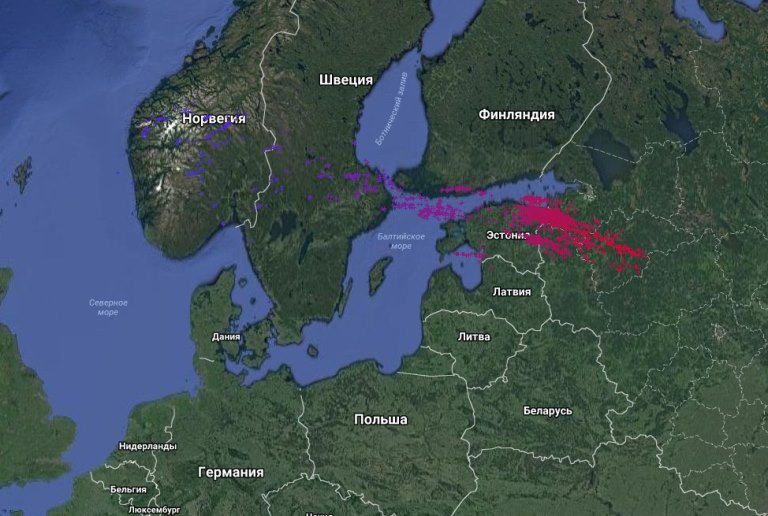 Approximately at the same time, it struck and the Leningrad region. In the photo – the sky above Kingisepp. 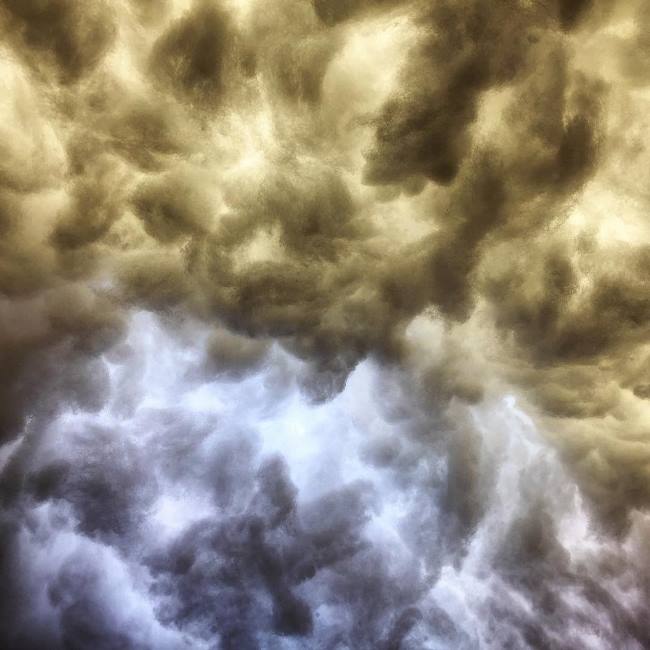 By the way, more about natural and weather phenomena – in Russia and Finland in recent days, observe unusual cloudiness in the sky and the strange color of the sun (messages come from the Moscow, Tver, Kaluga, Leningrad regions, Veliky Novgorod).