On the coast of Australia threw a monster 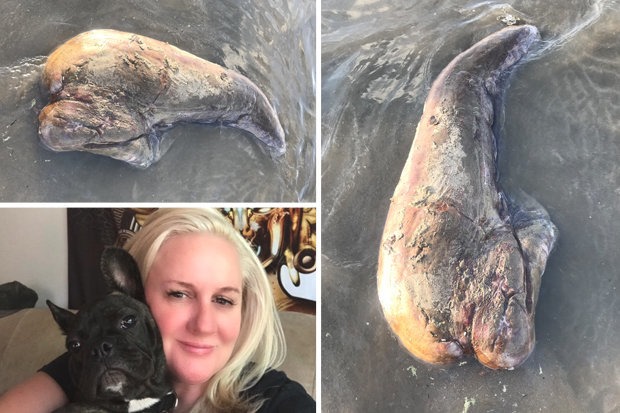 On the Queensland coast, a local resident found a mysterious sea monster without eyes.

Sherry Simmons walked along the beach with the dog and at first did not even understand what she came across – either part of the petrified tree, or something else. But I realized that this was a kind of thing without eyes.

“I went closer and noticed this creature. She jabbed her stick. It was soft, with a small fin. What struck me, he did not have eyes, “Simmons said.

Queensland scientists concluded that this may be the shark’s liver, although initially it was assumed that it was a dugong. Strange appearance is easily explained by the stage of decomposition, according to the Daily Star.