On the Great lakes in the United States watched Ghost ship 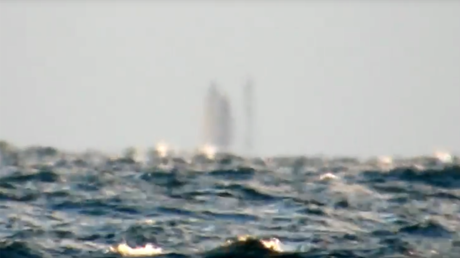 On lake Michigan in the United States, one of the tourists noticed something unusual, as he put it, at first he thought it was a mystical Ghost ship. The video is really visible object, something resembling a sailing ship.

The web sparked a heated debate about what managed to capture the witness. Some say that on the Great lakes, there have been thousands of shipwrecks, and maybe it’s the Ghost of one of the wrecked ships, while others believe that it is a rare optical phenomenon – a Mirage that atmospheric reflection is a lighthouse set on the beach.