On the moon recorded a mysterious sound strikes 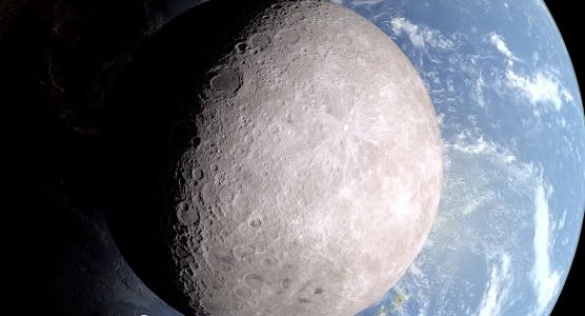 Supersonic impacts recorded on the moon, two lunar probes mission NASA “Artemis”. They are similar to the sound shock waves that occur when different objects exceed the speed of sound, for example a plane or a meteorite. The researchers found that currently, these same sonic booms happen on the moon. This mystery has scientists baffled.

As there are these shock waves, what or who creates them. According to scientists, this is the smallest of the shock wave recorded in the Solar system.

“We don’t understand how such a weak magnetic field can generate something similar, but in the General opinion, the direct impact it has had solar wind and this caused the occurrence of sonic booms,” says physicist Jasper Halekas from the University of Iowa.