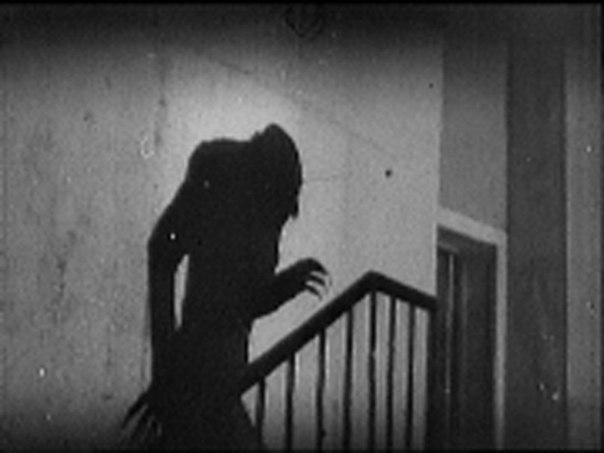 Incredible and horrible incident happened in a school in Peru in Tarapoto. More than 100 students aged 11 to 14 years screamed, fainted and went into convulsions. The children said they were attacked by “black Ghost”, others called him the Devil.

Black Ghost with a thick black beard tried to strangle children. Dozens of children fell on the floor gasping and convulsing. Experts put to confusion those strange cases of mass psychosis, officially registered in the North of Peru in Tarapoto.

For the first time, such incidents started to occur in late April this year, when children began to faint during the lessons. They gasped for breath, and suffered convulsions after the incident, they could not recover. Gradually the number of such cases began to increase. In all cases, the children were told that they attacked the Ghost with a black beard, who wanted to kill them.

The causes of the incident to the doctors to find out so far failed. Peruvian same parapsychologists believe that it is the beginning of the awakening of the evil spirits.” They note that the school building stands on the site where once was a cemetery. Moreover, in this place a few years ago there was a bloody terrorist attack, when people are literally torn to pieces by a powerful explosion.