Over Argentina noticed the alien ship 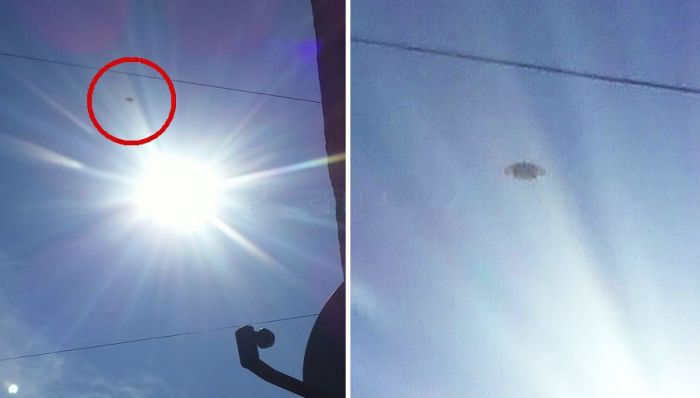 The annular solar Eclipse that was best seen over Argentina attracted a lot of attention. One of the inhabitants of Buenos Aires took pictures of the unique phenomenon at 10am 26 February 2017 and browsing through the pictures, saw that I had photographed not only the Sun, but a UFO.

He sent the images to a worldwide network of UFO (MUFON) with the comment that he accidentally managed to photograph a real flying saucer caught on camera. According to the eyewitness, he did not observe the object visually, and saw it only after watching taken that day photos.