Over England observed the flight of several UFOs 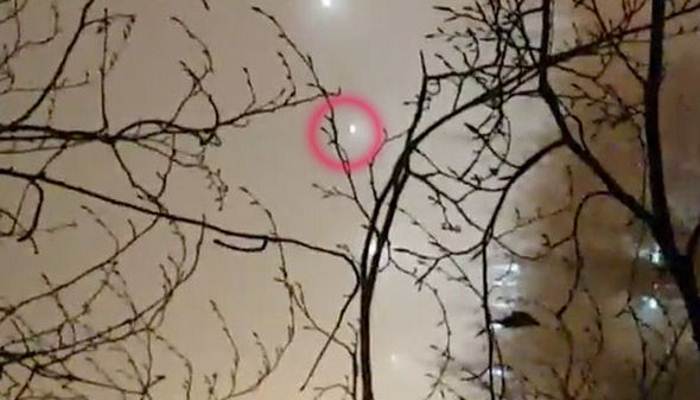 In the English county of Hampshire over the city of Basingstoke, eyewitnesses recorded the flight of five UFOs.

According to eyewitnesses, at first two objects appeared in the sky, then three more, all objects were grouped, then they began to rotate, after which one by one they went.

All this happened for 30 minutes. Eyewitnesses did not hear any noise during the movements of objects.