Over the city of Korolev flew a group of UFOs 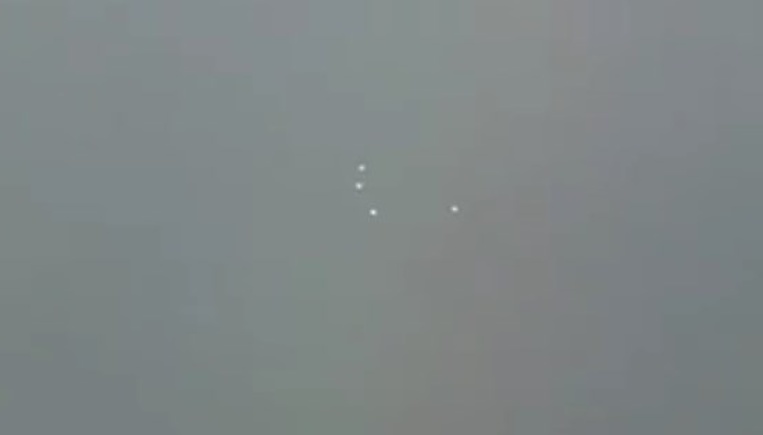 Korolev – a city in the Moscow region of Russia, science city. The city of regional subordination forms the city district of the same name. Korolev is often unofficially called the cosmic capital of Russia.

In the Moscow Region, the residents of Korolev filmed an unidentified flying object, which wrote out unusual figures in the sky over Naukograd. UFOs appeared over the city on August 24.

The video shows how in the air above the houses there are four white sparkling points. These objects move, forming different geometric shapes.