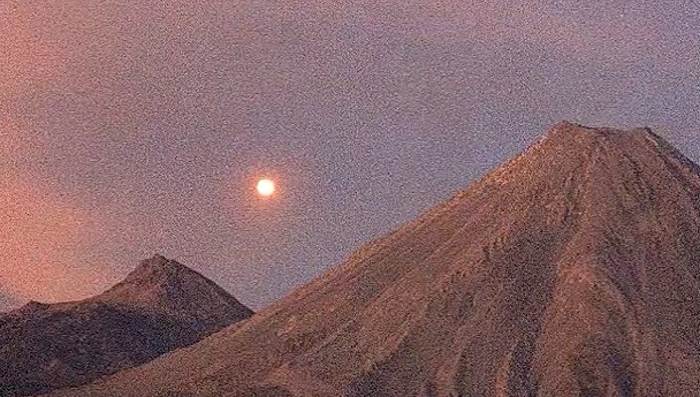 The volcano Colima is famous for the unusual activity of UFOs, which not only fly above the volcano, but also fly into the mouth of this Mexican Vesuvius.

Colima is a volcano in the west of Mexico, located in the state of Jalisco, in the Volcanic Sierra, 80 km from the shore of the Pacific Ocean. The most active volcano of Mexico, erupted more than 40 times since 1576.

Consists of 2 conical peaks; The highest of them (Nevado de Colima, 4,625 m) is an extinct volcano, covered with snow for most of the year. Another peak is the active volcano Colima, or Volcano de Fuego de Colima (“The Fiery Volcano”), 3,846 meters high, called the Mexican Vesuvius.