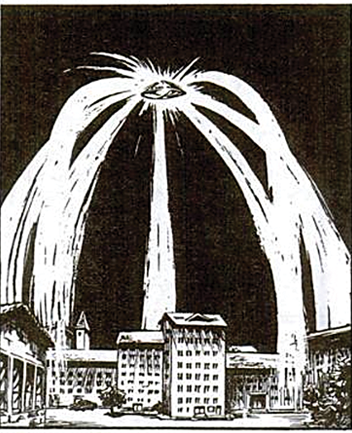 September 20, 1977 residents of Petrozavodsk witnessed an unusual phenomenon of nature. On a dark sky in the northern sky flashed a huge star in the form of a jellyfish and began to send to the earth a sheaf of light. The glowing jellyfish has caused great resonance in Soviet society. However, scientists do not know what it was until now. 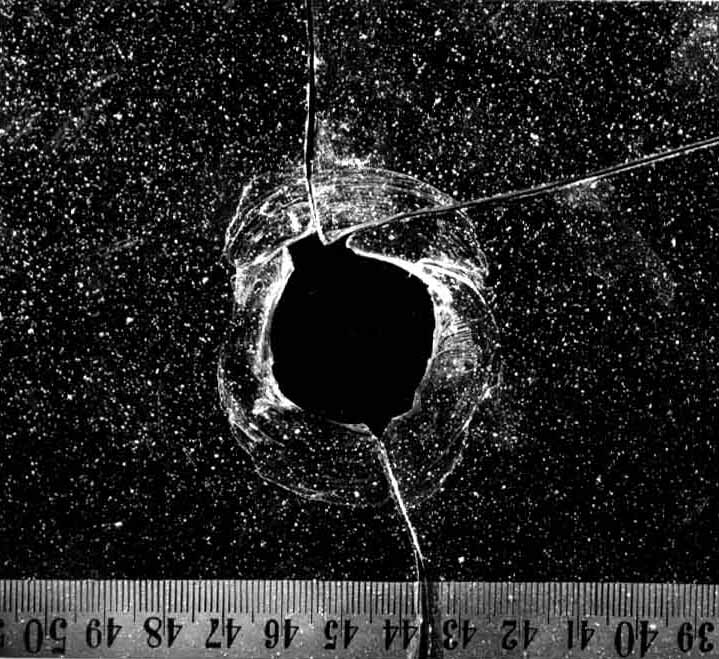 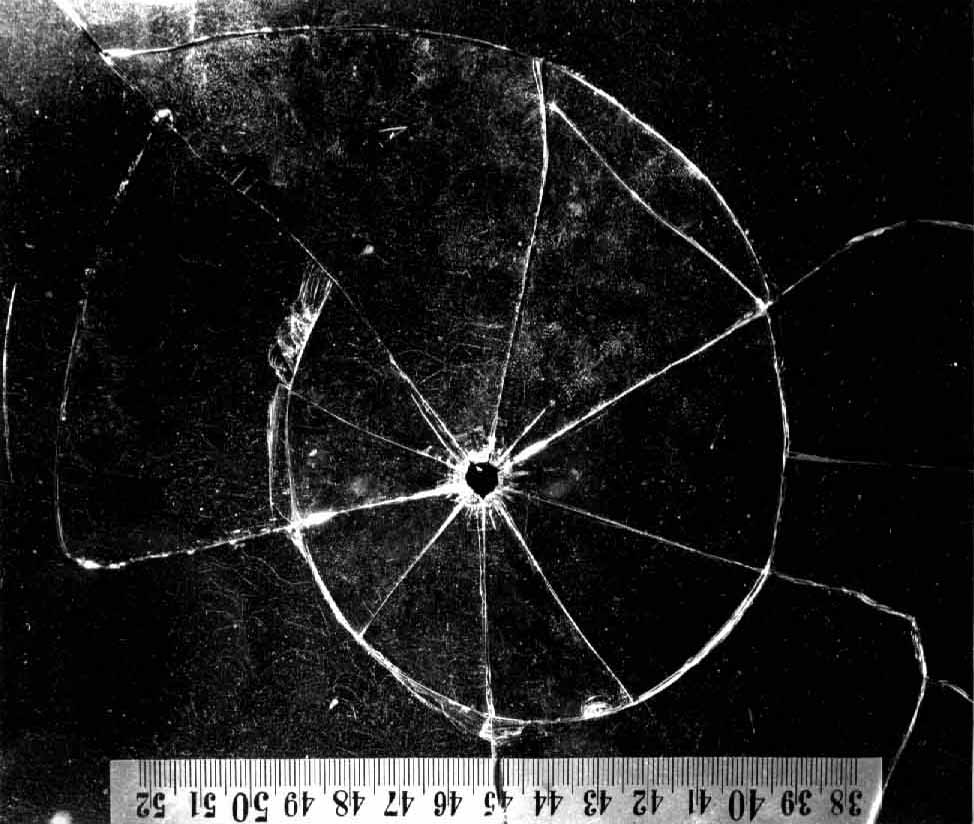 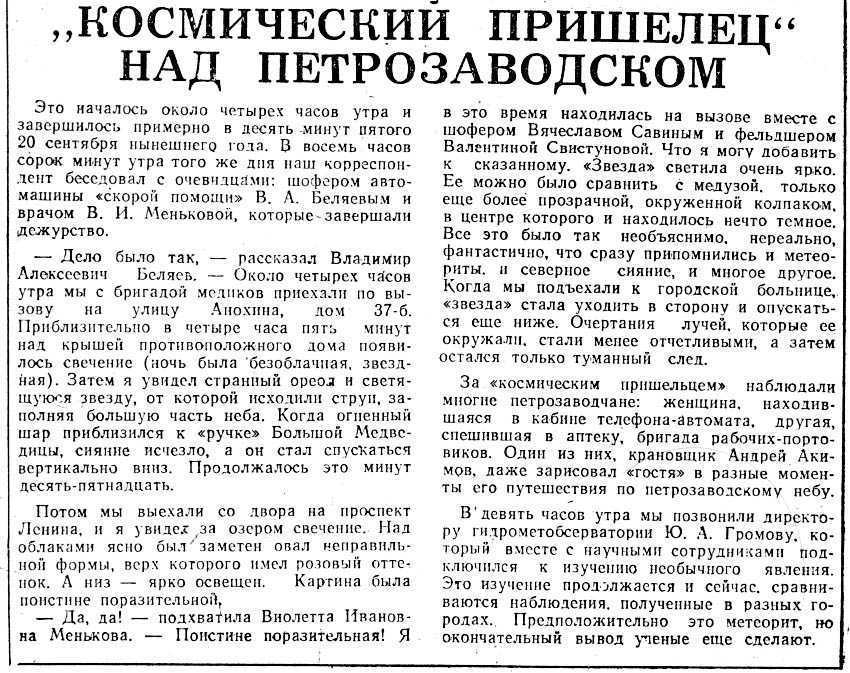 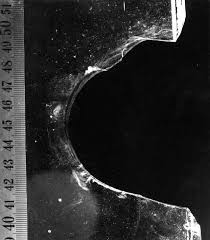 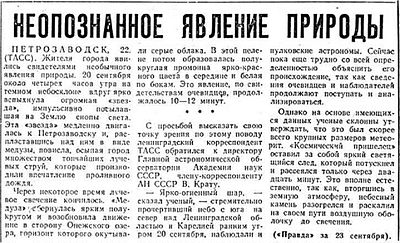 According to eyewitness accounts, an unidentified flying object hovered in the sky over Lake Onega at about four o’clock in the morning. The shape of the UFO looked like a jellyfish. The cloud shone and emitted rays of yellow-golden color. It was said that these rays left after themselves oval holes in the window panes of a number of buildings. A mysterious phenomenon lasted ten to twelve minutes. Subsequently, the name Petrozavodsk phenomenon took root. This is also called the totality of mysterious phenomena observed in the North-West of Russia in the period from September 1977 to February 1978. The glowing “jellyfish” in the sky above Petrozavodsk was the first of these phenomena.