Pyramid on satellite images of Antarctica 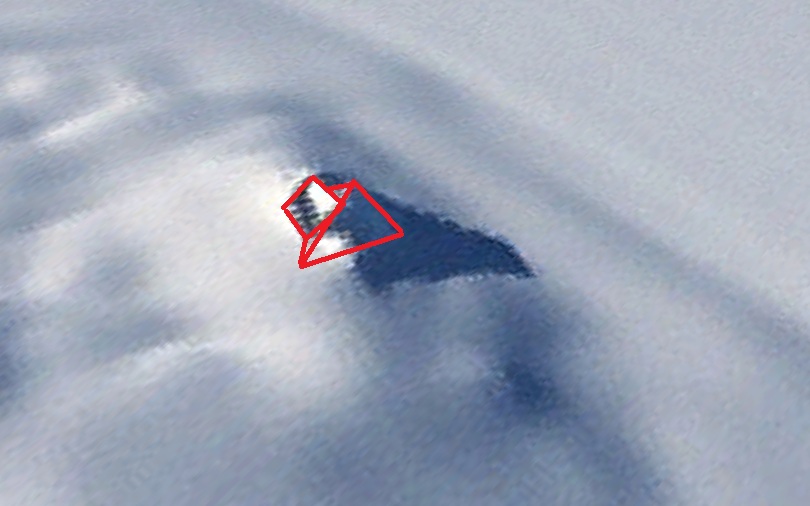 As is known in connection with sharp climate changes, Antarctica is rapidly melting getting rid of the centuries-old ice cover, which means that ancient objects hidden under the ice layer appear. One of these strange objects is clearly visible on satellite photos available in Google Earth. 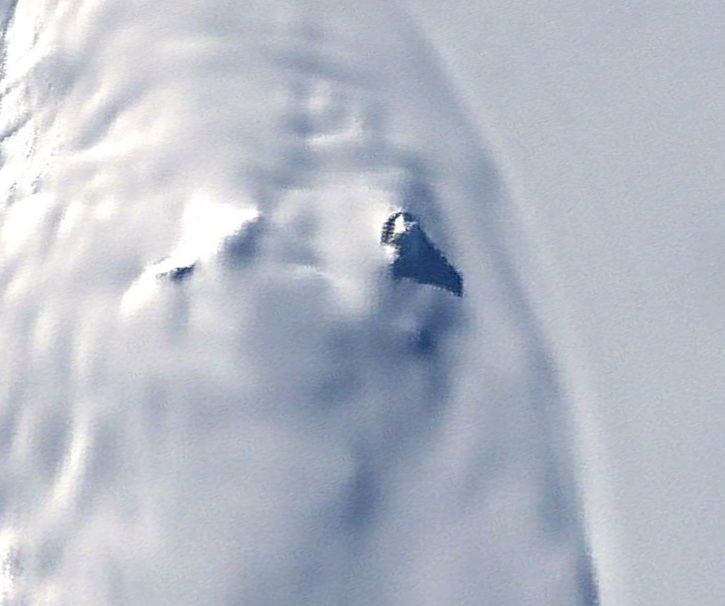 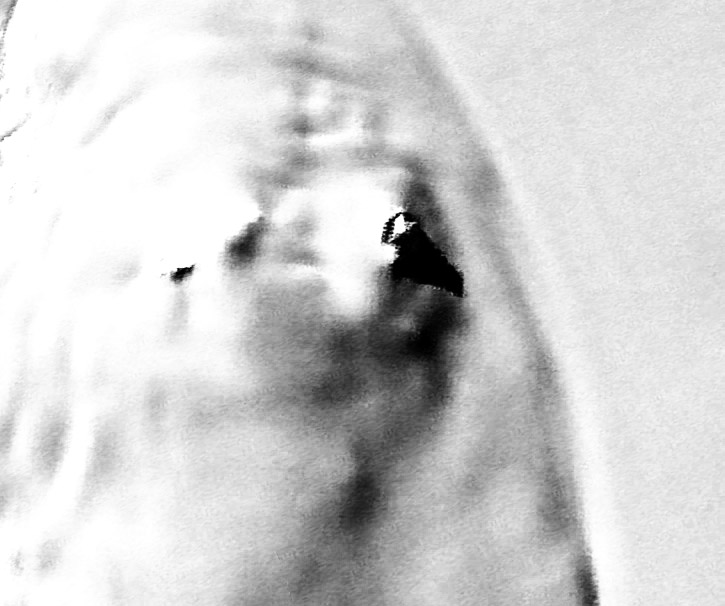 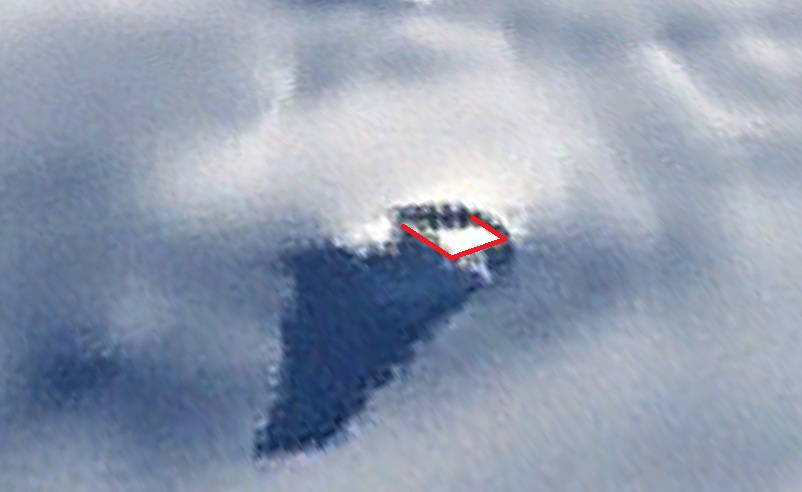 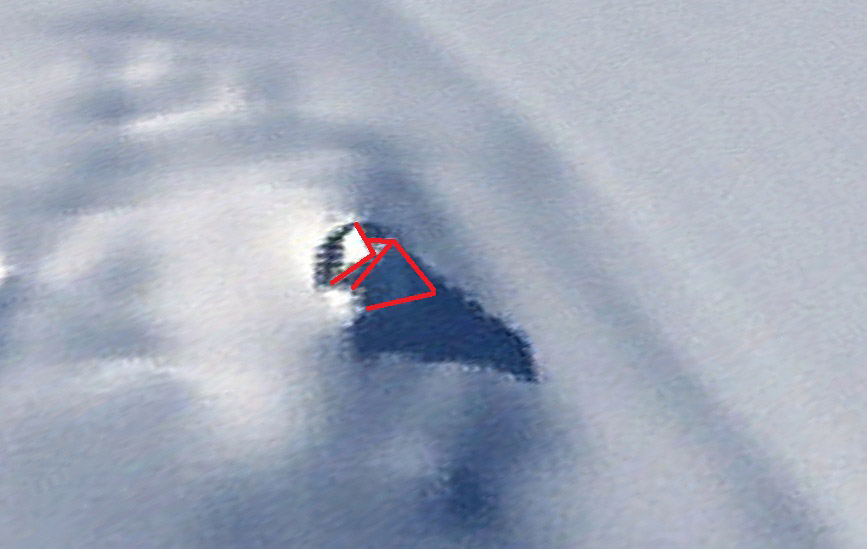 Immediately strikes a strange shadow, which indicates a large height of the object. In addition, its very form is very unusual. It looks like a pyramid on one side of which you can see a flat part that is leaning against the lateral plane of one side of the pyramid. Very strange object and very interesting. You can see it in details on the coordinates: 73 ° 13’55.09 “S, 71 ° 57’12.98” W