Python flew from Australia to Scotland, hiding in passenger shoes 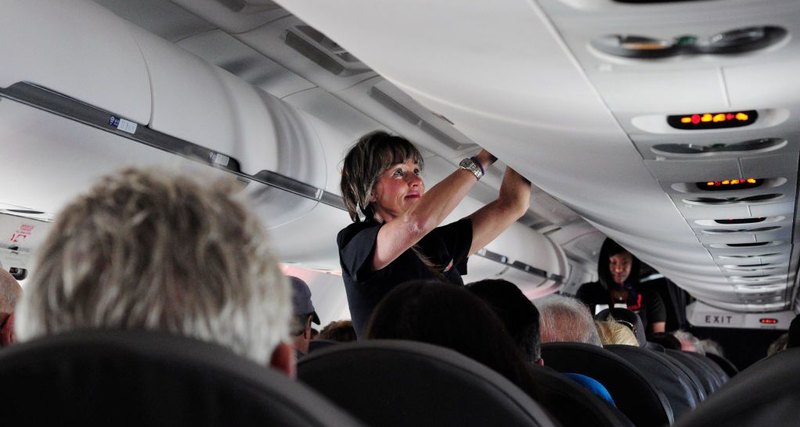 Any story about a snake that climbed aboard a vehicle in itself causes an unpleasant chill on the back. However, one reptile surpassed all its relatives: it made its way from Australia to Scotland (more than 14,000 km) by air, hiding in women’s shoes!

Moira Boxall, who was returning to Glasgow after a vacation in Queensland, Australia, found the snake curled up inside one of her shoes after a long trek. According to the Australian Broadcasting Corporation, a neo-greasy spotted python not only successfully adapted to the new environment at high altitude, but even began to actively fade, shedding its skin during the flight.

Boxall visited the family on vacation and claims that she saw a snake in her room on one of her last nights in Australia, but her search did not give anything then. Surprisingly, the reptile did not give out herself while her new “house” was packed in luggage. However, in comparison with some other similar episodes, this does not look so frightening: for example, last year one person flying from Germany to Russia tried to smuggle two dozen snakes in a suitcase!