Residents of English Nottingham were frightened by strange sounds 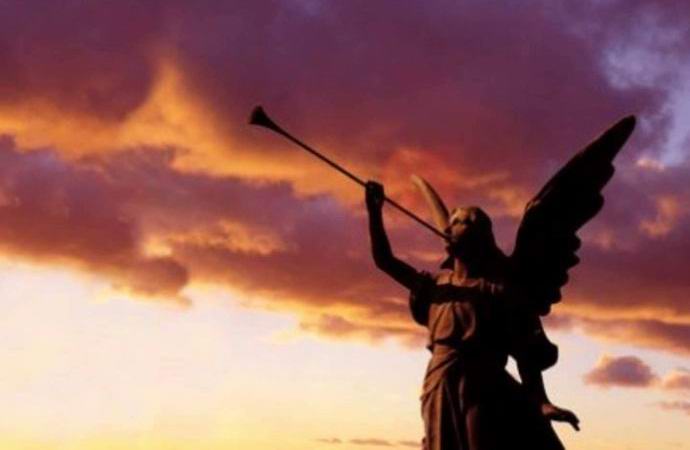 “Pipes of the Apocalypse” sounded over the English city of Nottingham on March 26, 2017. What was happening frightened the locals, who were forced to listen to strange sounds similar to the roar of pipes.

According to eyewitnesses, sounds were heard from somewhere in the sky and this cacophony lasted more than an hour. Despite many alarming calls to the police, received from concerned citizens, the source of the sound could not be established.

It should be noted that such anomalies have recently occurred in many countries of the world, for example in Russia, the USA, Canada, the Netherlands, Germany, Slovakia, Ukraine, Belarus, Morocco and Australia. So far, no explanation has been found for this anomaly.

As scientists suggest, the emergence of strange trumpet sounds may be due to the fact that they are issued by the Earth itself. Maybe it is some kind of processes in the magnetic field of our planet or the motion of tectonic plates forms such strange sound vibrations.

Nottingham is a city and unitary unit in the UK, in the ceremonial county of Nottinghamshire. It is located on the river Trent. The population is 273 863.