Residents of Russia were frightened by strange explosions in the sky 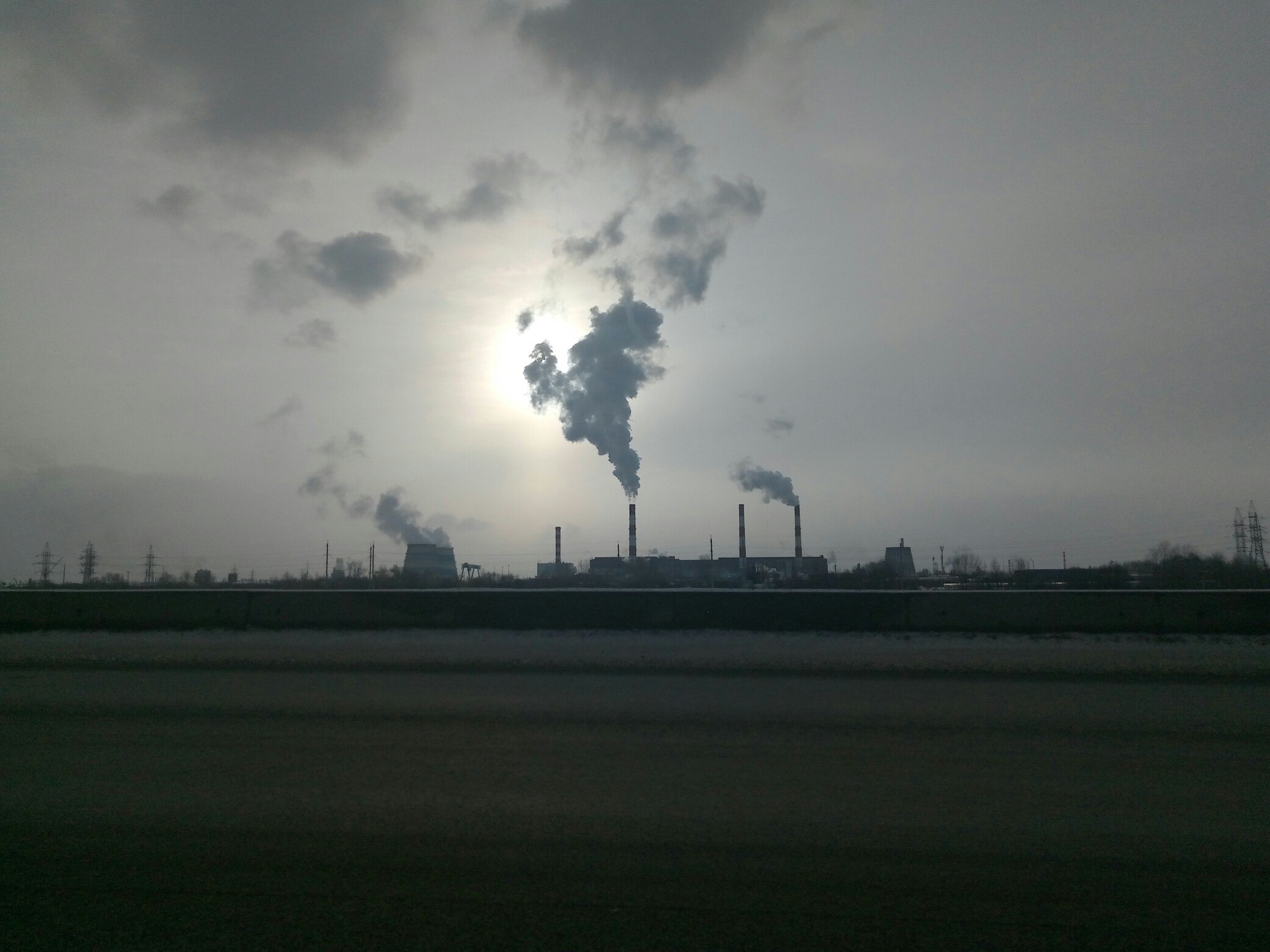 In Perm, Kazan and Yekaterinburg residents heard a strange sound in the sky like an explosion.

There were two versions of the reasons for the incident, a sharp drop in atmospheric pressure or a military airplane crossing the sound barrier, but none of them was confirmed.

– Scheduled flights of military aircraft within a radius of 300 kilometers pass at the Sokol airbase. According to the officer on duty, the sound barrier has not been allowed to pass by the airplane, – the Ministry of Territorial Security of Permsky Krai said.

Strange explosion in the sky was heard in Perm, as well as in Berezovsky, Perm and Kungur municipal districts. In the regional State Ministry of Emergency Situations reported that enterprises of the Perm Krai have not registered accidents and accidents, enterprises operate in the regular mode.

A strange event occurred at 15:00 on Tuesday, February 20. According to eyewitnesses, some even felt a sound wave. Here’s what eyewitnesses from Perm say:

– From the rumble on Parkov, the signals from the cars worked. It was heard at Razguliai, in the direction of the circus, “eyewitnesses said.

– In the district of Zakamsk, Kirov district, five minutes ago, a loud clap sounded: the houses shook and the glass rattled. It was heard at least within a radius of five kilometers.

– Just a minute ago, a shock wave on the Garden came a few seconds earlier than in Kultaevo, we just shook, the garden glass rattled.

“We even had a fence.” Such a feeling was that in several houses the gas exploded from us. Everything started to rattle. District Frolov.

– The village of Lensk, Kungur district. 15:30. The glass rattled, the building shook.

– Cotton was heard from Dobryanka to Kungur, somewhere, somewhere, several, in Perm, at least, felt. The walls, windows, glass were shaking.

– Kungur. At 15:00 there was the first explosion and it was exactly in the sky. About five minutes later the second explosion, even stronger, and the blast wave was felt.

The reason for this event has not yet been established. The scientists only reported that “It is difficult to determine the cause.” Presumably, there was an explosion in the air, but what exactly is unknown. “