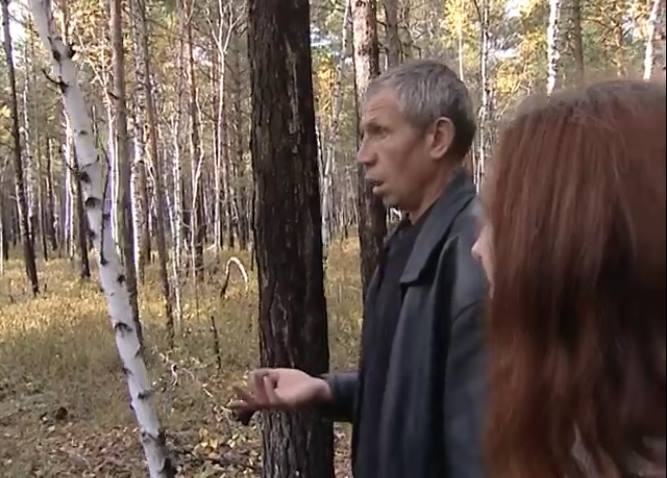 South Ural residents reported that wanders near Chelyabinsk snow man. The man, having gone to the forest for mushrooms, came across a Yeti. It turned out that he was not the first one who sees a creature with red eyes.

According to witnesses, the snow man went to the forest of Krasnoarmeisky district. Local resident Irina says as soon as the creature is in the area of the swamp will begin to happen strange things. She told me about her son Daniel, who, having gone to the forest for mushrooms, walked out backwards, waving my hands. He couldn’t answer questions, just raved.