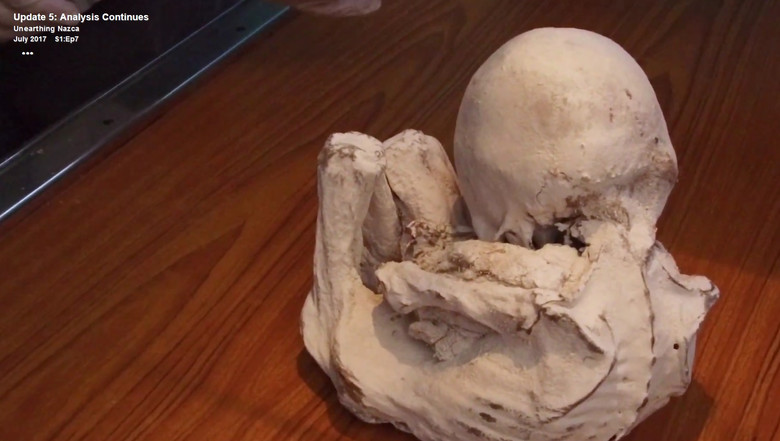 Scientists investigating the alleged remains of extraterrestrials found in a secret tomb located in the Nazca desert in Peru, have taken up the study of the fifth three-fingered creature.

There was a new video devoted to five mysterious mummies of Nazca. The new film tells about the tiniest figure, frozen in the pose of a newborn child.

At the moment, researchers say that they took samples of tissues for DNA testing and radiocarbon analysis from a three-toed “baby”, and also enlightened him with an x-ray and conducted a computer tomography of his body. 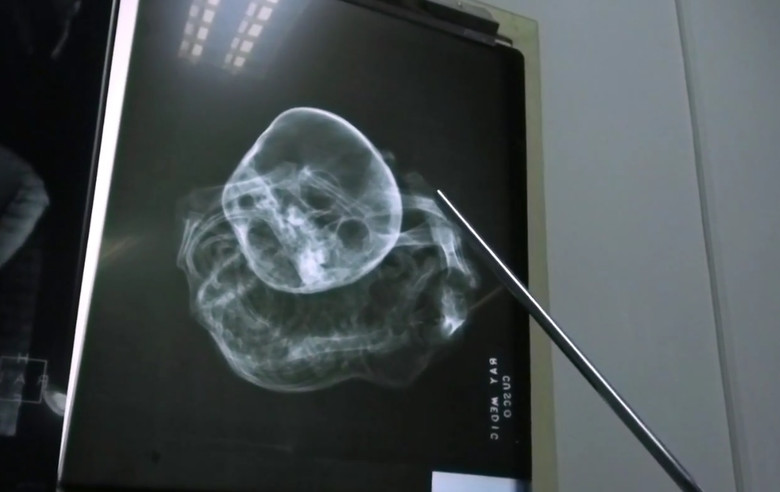 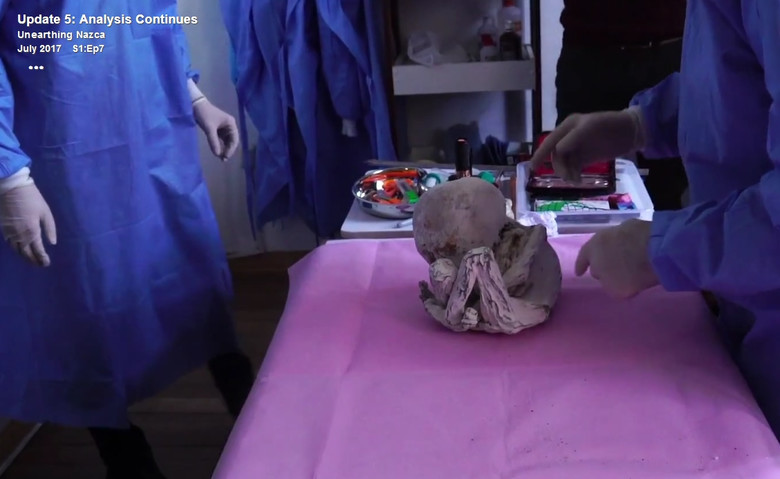 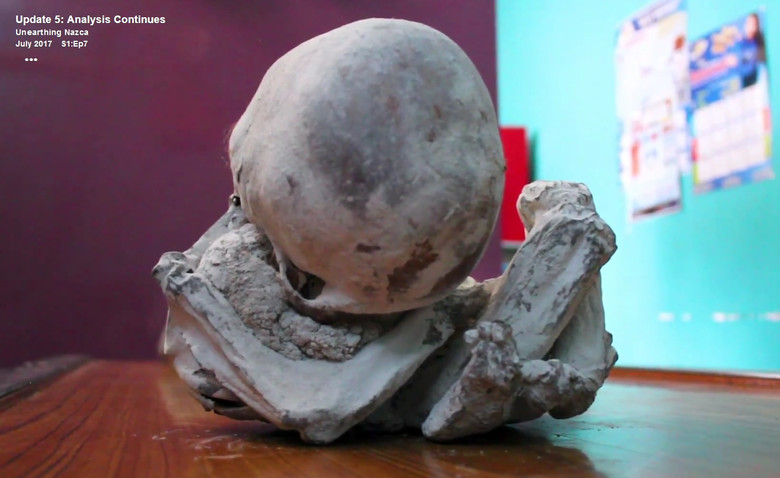 “It is very important that I was able to take a sample of a small mummy bone, since it is much easier to do an analysis of hard tissues than soft ones,” said Dr. Konstantin Korotkov, deputy director of the Federal Research Institute of Physical Culture of St. Petersburg.