Scientists have caught a seismic signal of unknown origin 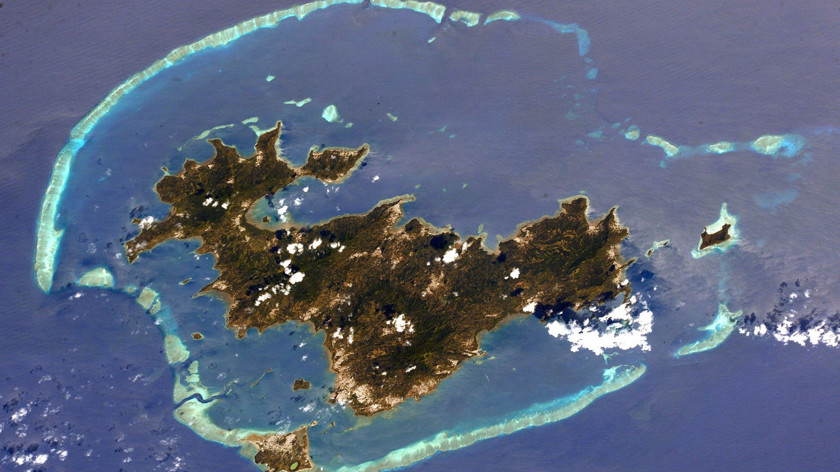 In early November, strange seismic vibrations were recorded in the Indian Ocean – and scientists cannot understand what caused them.

Seismic waves, which lasted about 20 minutes, were recorded by scientists from Madagascar to Canada. The supposed epicenter of the event, which caused tremors, was located on the island of Mayotte between Madagascar and the east coast of Africa. However, no signs of an earthquake were recorded in this region.

What happened? Global crash seismographs around the world? Since May, increased seismic activity has been observed in the western Indian Ocean – but the first half of November was absolutely calm. French scientists have suggested that the fluctuations were caused by the movement of magma under a volcanic island. A version of the “slow earthquake” was also put forward – it is a seismic process in which all displacements in the earth’s crust occur at a much slower rate than during a normal earthquake.

It is also possible that the signal was caused by the eruption of a deep-water volcano, which is not yet known to scientists. But to give a clearer answer to the mystery of strange seismic signals, a complex geological survey of the ocean floor is necessary.