Scientists have found the cause of the transformation of U.S. residents into “zombies” 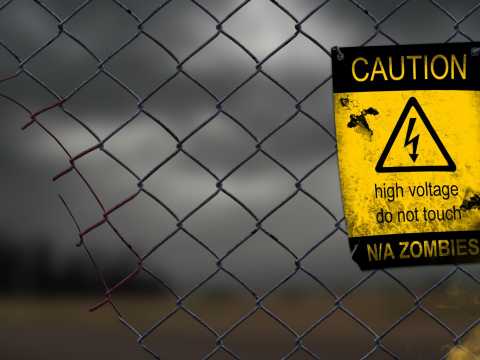 In the summer of 2016 physicians are stumped by the strange behavior of 33 residents of new York, which is called the “zombie epidemic”. The victims are residents of the United States looked forward with a blank expression, and the questions of the experts could answer with great difficulty. All these cases have prompted scholars to analyze the blood and urine of victims.

Was used the method of liquid chromatography, used to separate complex mixtures of substances in the individual components. Samples of the biomaterial of all the “zombie” contained traces of narcotic substance – synthetic cannabinoid AMB-FUBINACA. Experts say that an overdose of this drug was the cause of inadequate behavior of the victims. The results of the study were set out in The New England journal of Medicine.

The value of this study is that scientists were able to accurately analyze the composition of the synthetic drugs. A feature of the identified compounds is the difficulty of detection: even the most experienced toxicologists can not always give specific answers to questions. Note also that producers of drugs often are replaced by their formulas in order to avoid difficulties with the law. The authors of the study believe that their work will help to identify drugs in the body with greater efficiency.

Synthetic cannabinoid are substances which are agonists of cannabinoid receptors CB1 and CB2. The synthesis of the classical cannabinoids began in the 1960s. a Significant part of these substances were synthesized by the American chemist John Huffman.

Among the most dangerous to humans of artificial cannabinoids include cannabicyclol, as well as connections CP-47497, JWH-018, JWH-073 and JWH-200.