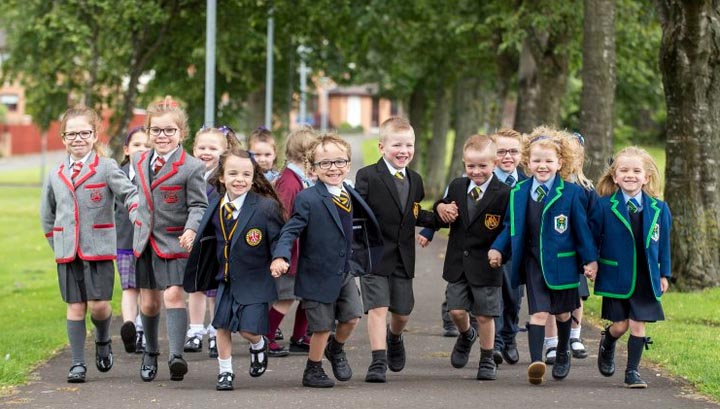 Teachers from the Scottish province of Inverclyde will not be easy – on the first of September 13 pairs of first-graders-twins will come to them. Surprisingly, there are 146 pairs of twins in the district. Local residents joke about this, that they have some special water in the water pipe.

Parents of babies say that teachers have nothing to worry about, even if not one pair of twins fall into their class.

“Not all of them are exact copies of each other even externally, what can we say about the difference in the characters,” say the residents of Inverclyde.

“One of my daughters has red hair, the other has chestnut brown hair, one has brown eyes, the other has blue eyes,” said Arlene Cairns, mother of five-year-old Kendal and Skye. The woman added that last year more twins went to school than in this. Why so – no one knows.

Local official Jim Cloerty says that most of the twins in the country are born in their region.