Sharks with eaten brain appeared on the shores of the USA 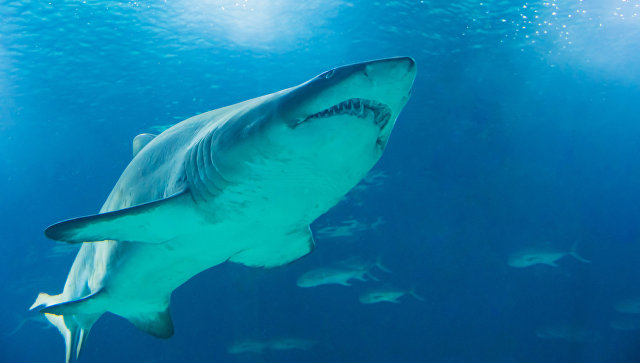 In 2017, more than a thousand “suicides” of marine predators were recorded: sharks were thrown ashore and died of dehydration. The reason for this behavior remained a mystery until representatives of the local scientific foundation sent several dead fish to the Department of Fisheries and Natural Resources of California.

The experts of the department determined that the brain was badly damaged in the prepared sharks. “Something penetrated into the brain of a shark through the nasal aperture and devoured it, as a result of which predators lost their orientation, thrown themselves ashore or died,” the article reads.

Samples of cerebrospinal fluid were obtained by scientists from the University of California in San Francisco. Thanks to molecular expertise, they managed to establish that Miamiensis avidus parasites, which cause similar symptoms in other inhabitants of the sea, were feeding on the brain of predators.

According to the researchers, the outbreak was caused by heavy rains that reduced the salinity of the coastal waters. The change in the chemical composition of the habitat weakened the immunity of sharks, which made them an easy prey for parasites, scientists believe.