SOHO satellite gave strange pictures of the Sun and disconnected 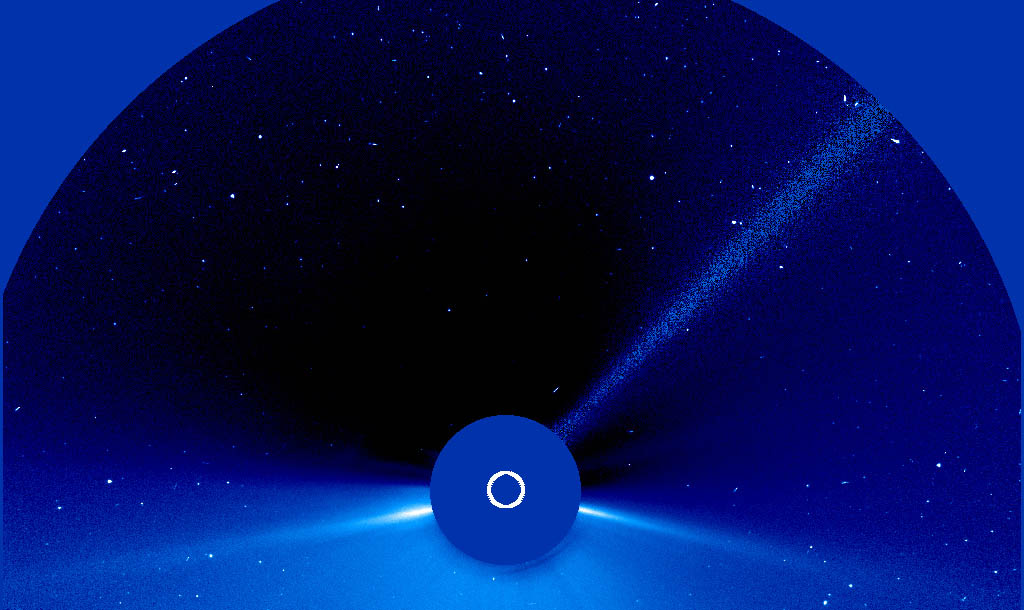 SOHO satellite, the leader of the observation of the Sun, yesterday passed strange pictures on which a huge dark area in the near-sun space is visible, and today there are no images from the satellite at all.

SOHO is a spacecraft for observing the Sun. A joint project between ESA and NASA. It was launched on December 2, 1995, put into Lagrange point L₁ of the Earth-Sun system and began work in May 1996.

The appearance of a dark region in the circumsolar space is very unusual and it is not at all clear what exactly created this dark area, since it should not be due to the bright light emitted by our luminary.

It is interesting that geomagnetic storms have been occurring on Earth for several days and their cause is not entirely clear. Geomagnetic storms of high values ​​were recorded on 21, 22 and 23 August of this year. 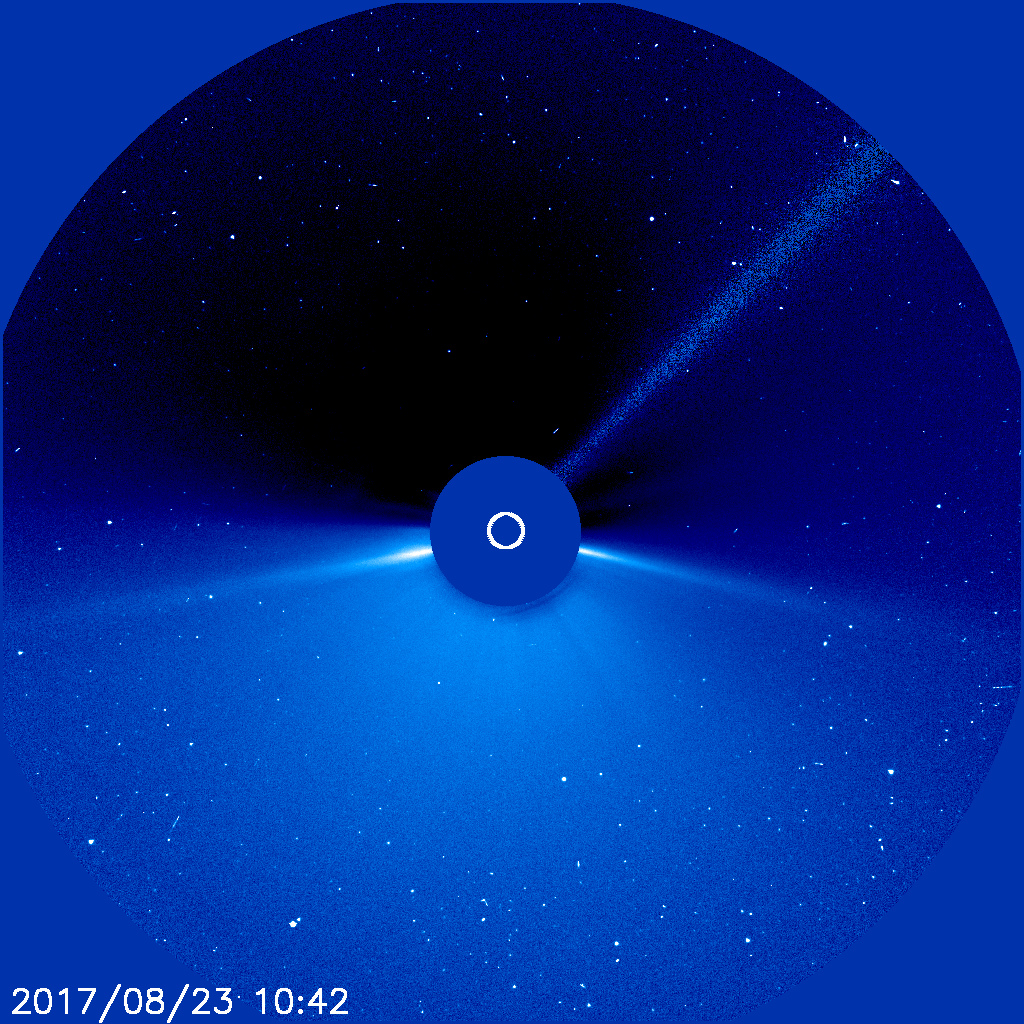 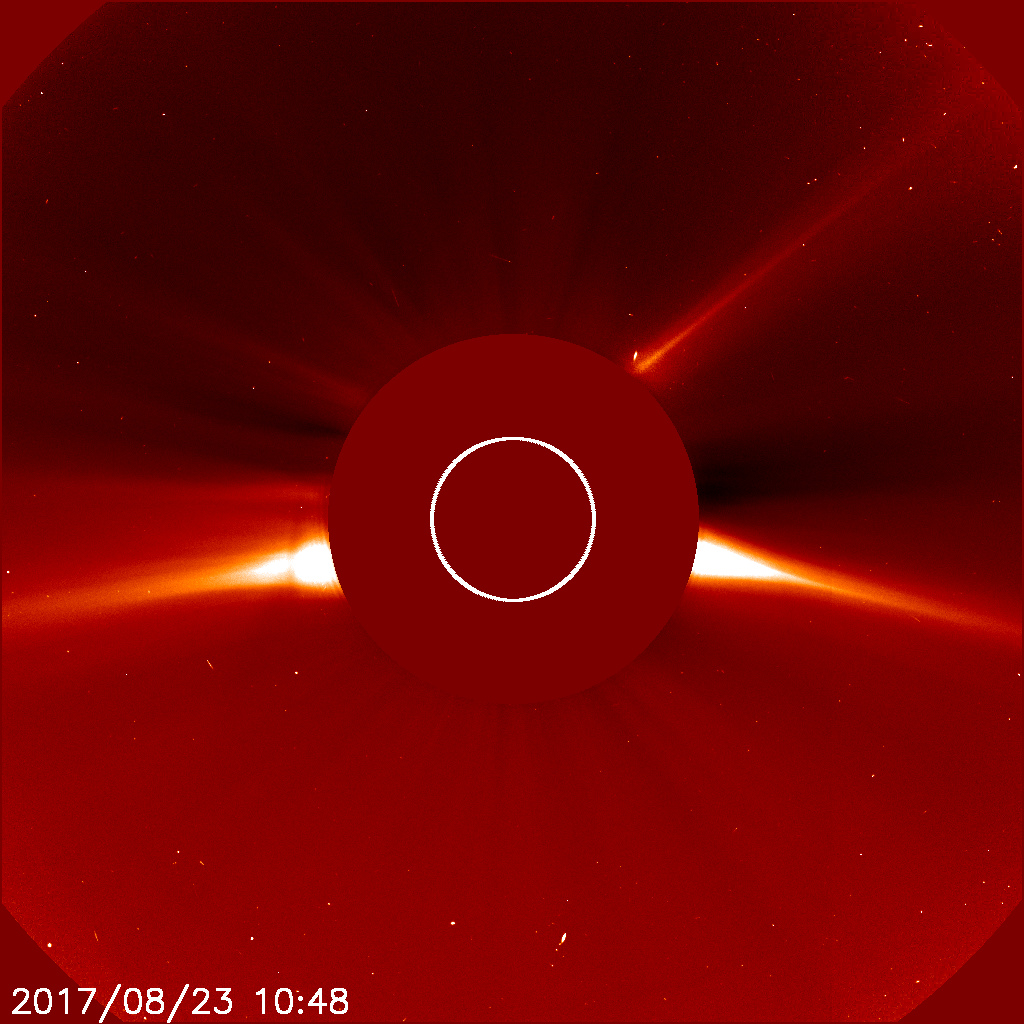