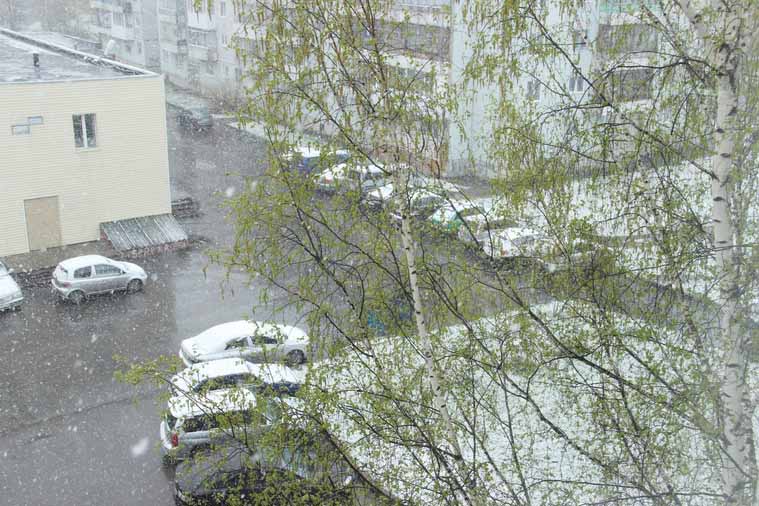 Ural scientists are surprised that despite the cold weather and the snow, the trees forgot to drop their leaves. Green leaves on the snow watching the inhabitants of Yekaterinburg and Sverdlovsk region.

For 40 years of my scientific career, I see a picture first. Please note that almost all deciduous trees have remained green and still not thrown off the foliage. This is a strange event. Usually closer to the fall the leaves formed a special belt, the cell dies and the leaves fall off, but that didn’t happen. Not come even a General change in color from green to yellow — said the employee of the Botanical garden, Urals branch of RAS Sergey Maksimov.

Scientists do not know the reasons for this anomaly and suggest that the reason may be insufficient moisture in the soil. This summer in the Urals summer lasted from April to early September, but rains in July and August which was very hot was not and the trees are not strong enough to move on to autumn phase.

According to scientists, this anomaly can lead to the fact that in the spring the branches of the trees, not springing leaves, necrotic.