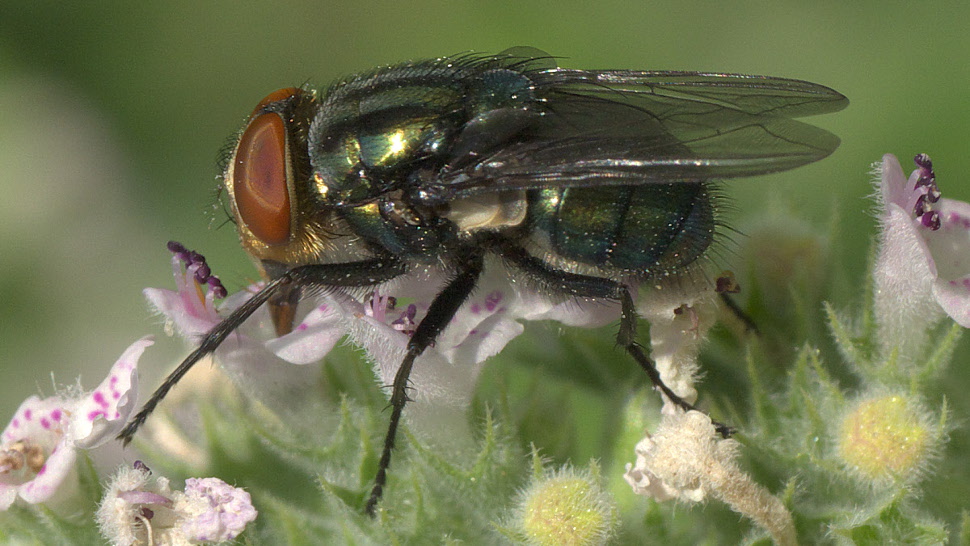 Invasion of carnivorous parasites has overflowed Florida. Larvae of a meat fly destroy a livestock of endangered deer and will probably shortly be accepted to a livestock. For fight against them U.S. authorities millions of sterile males, whose main objective set free — to cause degeneration of meat flies and to minimize their number.

The authorities of the Southern Florida have set free thousands of sterile flies, for fight against the parasitic larvae devouring living tissues of warm-blooded animals including — and human.

Invasion of larvae of a meat fly has broken out in the USA for the first time in 30 years and has already claimed 120 lives of the white-tailed deer who are on the verge of extinction. Government officials are afraid that epidemic of larvae can be thrown also on a livestock that will cause huge damage to agriculture. While heads of reserves hastily construct animals shelters, the authorities ask farmers to show special vigilance.

In the district of Monroe a state of emergency is declared. To struggle with parasites, government scientists in large quantities bring sterile males of a meat fly. Strategy is simple: copulating with females, they don’t leave posterity, and so the next generation of flies instead of making many times more young growth, is doomed to extinction. Thus, generation behind generation of a fly will degenerate, so far or won’t disappear from the region absolutely, or won’t reduce the number to the acceptable minimum.

The U.S. Department of Agriculture declares that twice a week his services produce more than 3 million (!) sterile flies on light. Since October 11, 87 similar resettlements in 25 points in the territory of Florida have been made already. While the authorities can’t even count approximately, pest control what is the time will borrow and in how many it will cost the state. Many give number approximately in 6 months, but these data can be inexact. 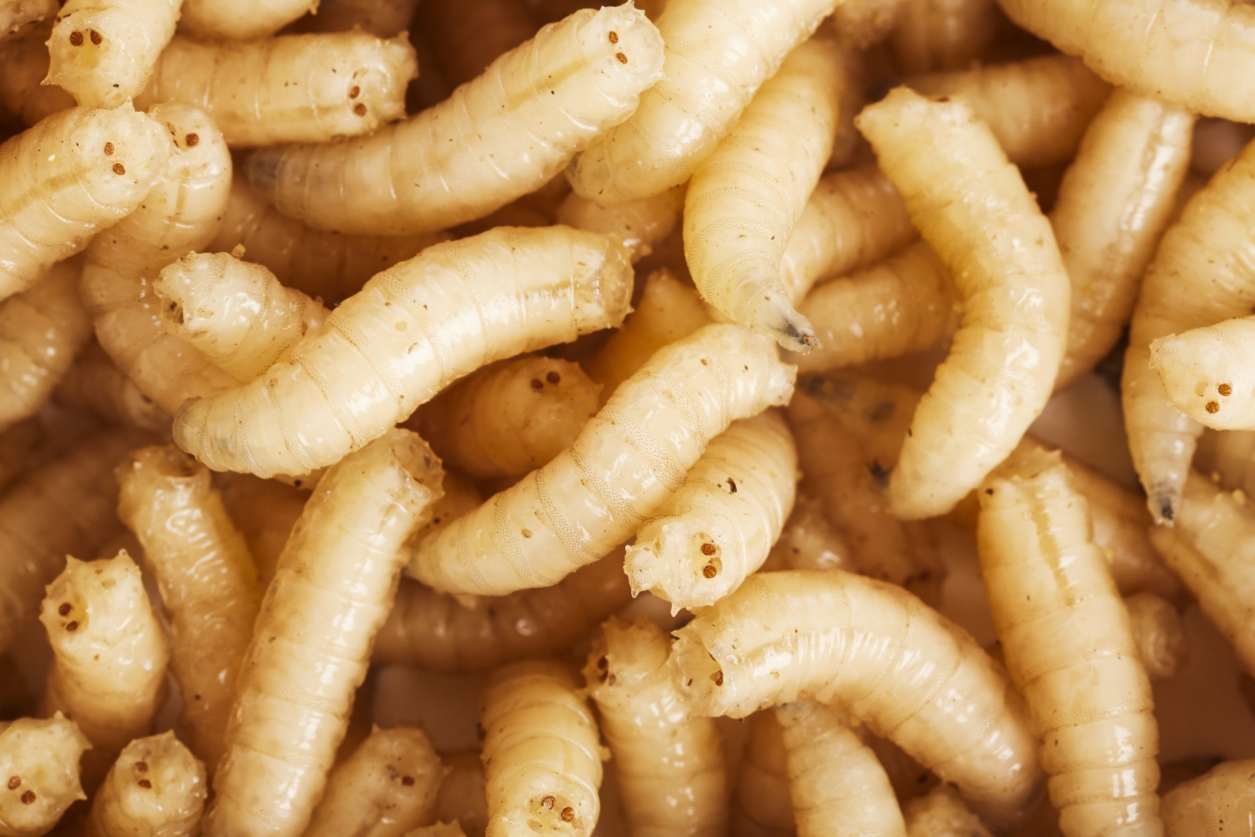 Those larvae of a meat fly (Cochliomyia hominivorax)
These parasites look quite harmless, but their activity can cause serious damage both to agriculture, and health of the person

To great chagrin of farmers, larvas of a meat fly (Cochliomyia hominivorax) eat tissues of hematothermal animals. During a larval stage they are screwed in by a corkscrew in flesh and begin to devour the owner from within. As a rule, they get into an organism through an open wound — to bite through a thick skin of a mammal to them usually not in power. Also the fact that they can infect also people, the benefit is frightening during this invasion of parasites for the present nobody addressed to hospital with similar symptoms.

Meat flies — tropical insects, and their invasion to Florida is explained first of all by temperature augmentation because of global warming. However, these flies lived in the territory of the USA earlier therefore it will be necessary to take a complex of additional measures for their destruction.