Strange creature found on the beach in California 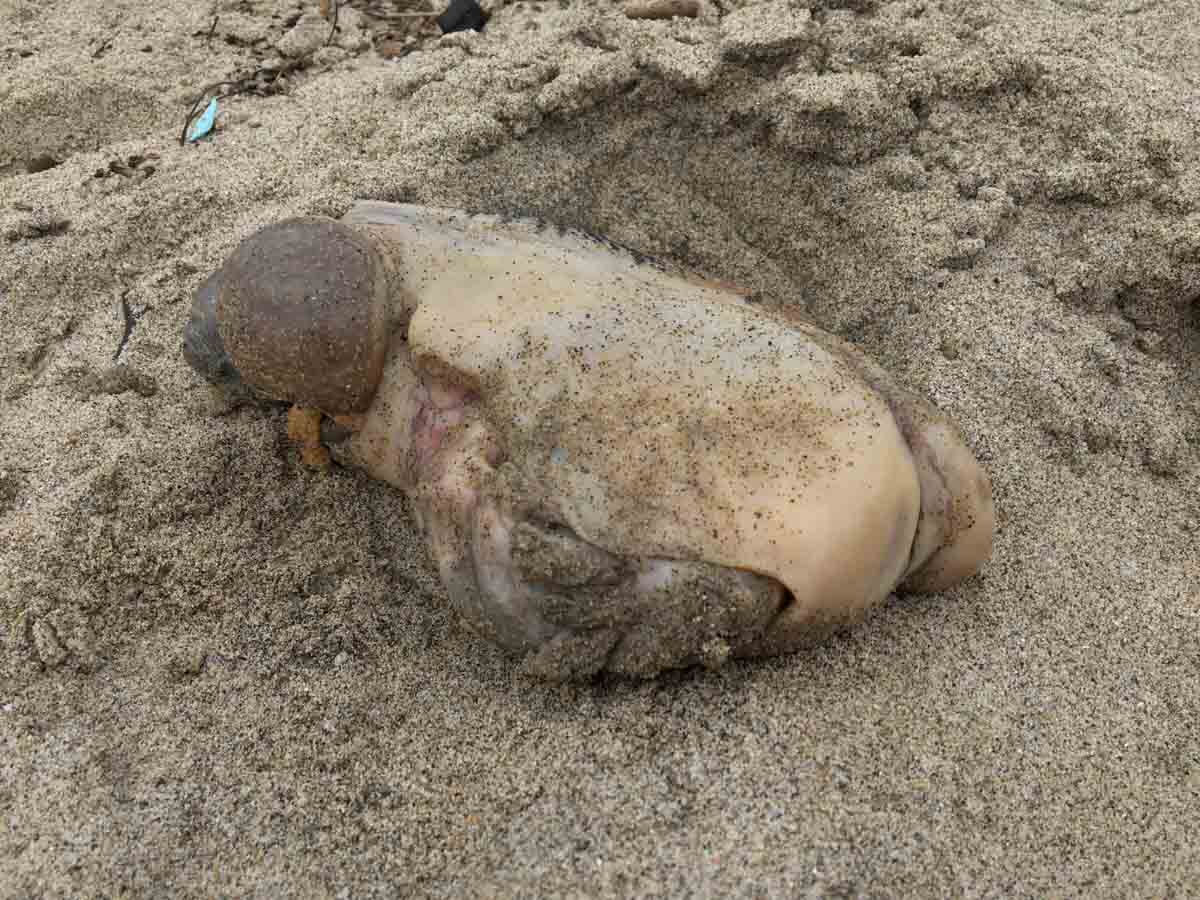 A California resident found a strange creature that was thrown ashore by the beach.

Strange creature weighs more than three kilograms and reaches about 12 centimeters in width. The man posted a photo of a strange find on the network and asked for help in identifying it. The marine biologist responded to the request, who suggested that this is a California sea hare, a shellfish, also known as Aplysia californica. 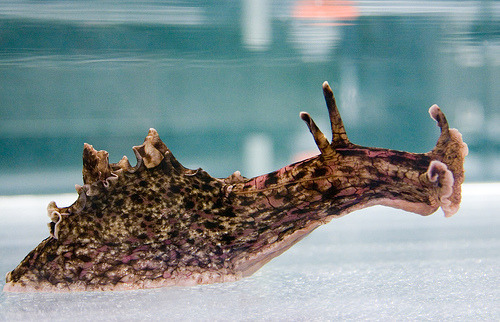 However, other users have noticed that the creature found is not very similar to the “sea hare”.