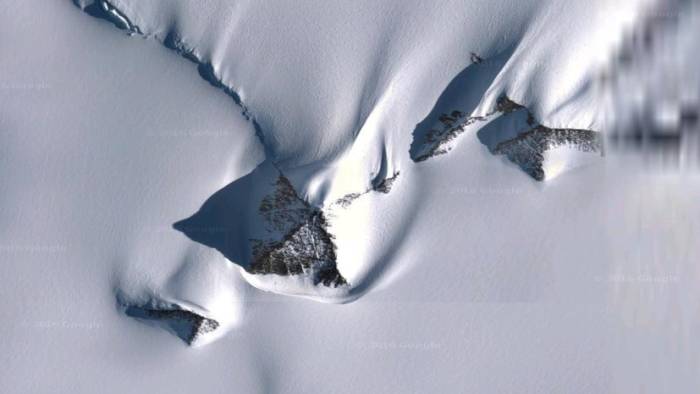 Powerful waves in the microwave range occur in Antarctica towards South America. Independent researchers have already recorded three wave anomalies coming from the direction of Antarctica. Two occurred on April 2 and May 15, 2017 and the last on May 26, 2017.

There is no official confirmation of this anomaly, but researchers suggest that the source of strange energy waves may be hidden in the Antarctic pyramids.

Moreover, these waves are directed toward the subduction zone of the Cascadia and it appears that these waves are sent purposefully to activate seismic activity on the North American continent.