Strange fish were caught off the coast of Australia 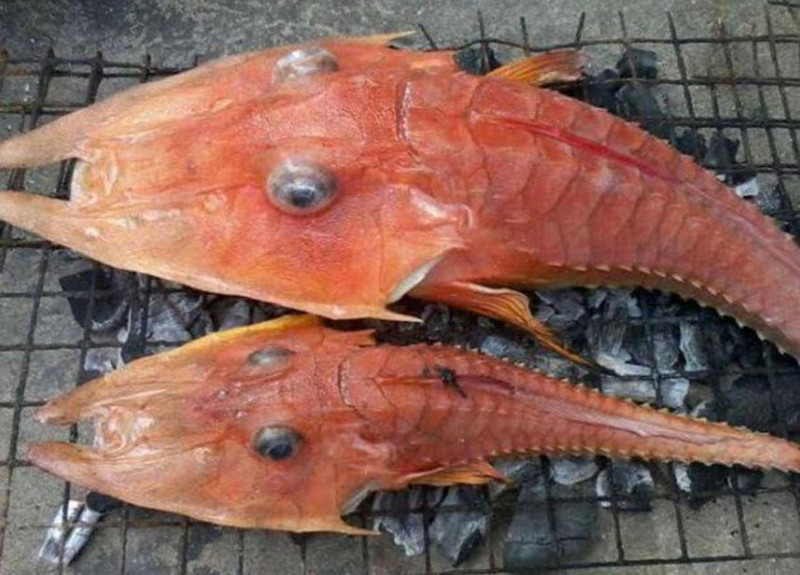 Fishermen from Australia were very puzzled and even frightened when they caught an incomprehensible fish that has paws and a shell. The fish was caught at a 30-meter depth. 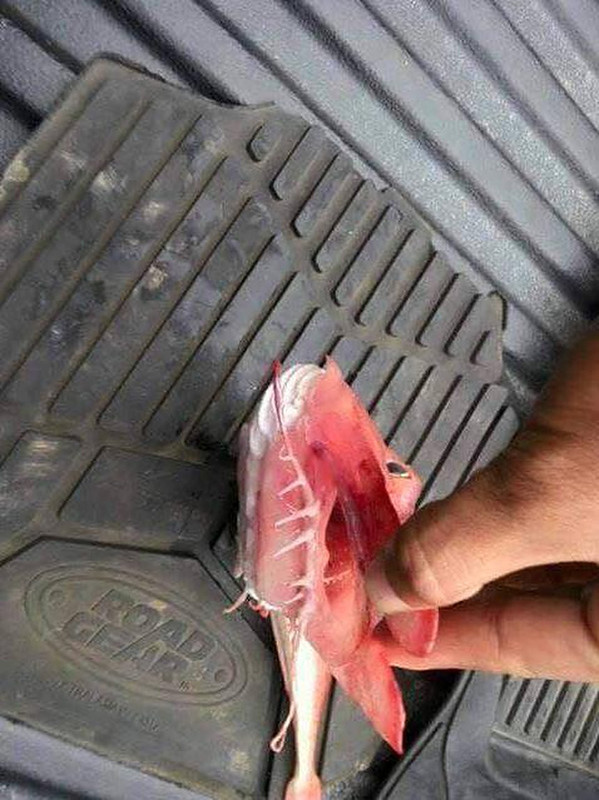 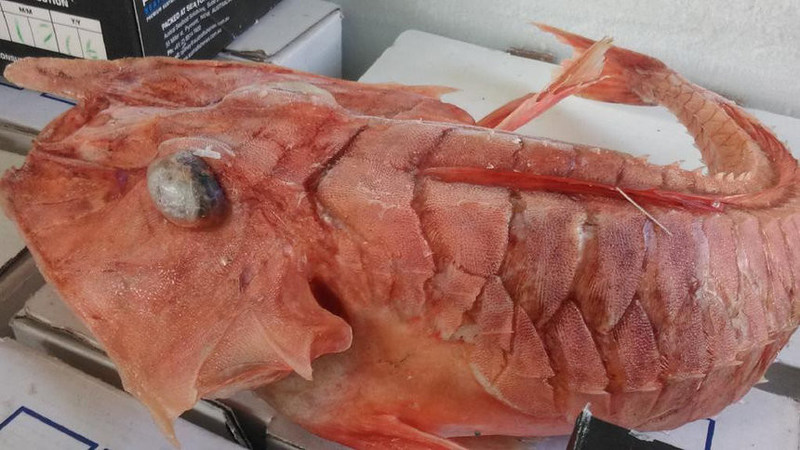 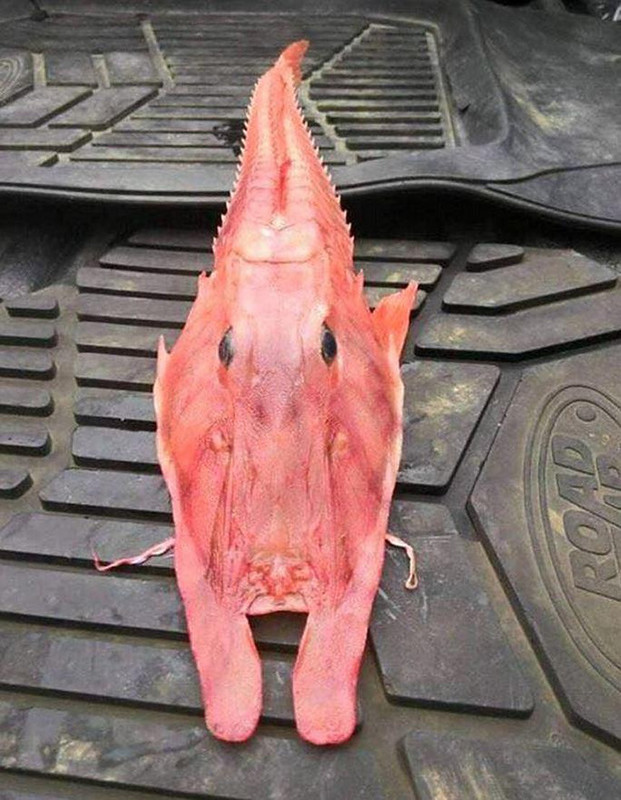 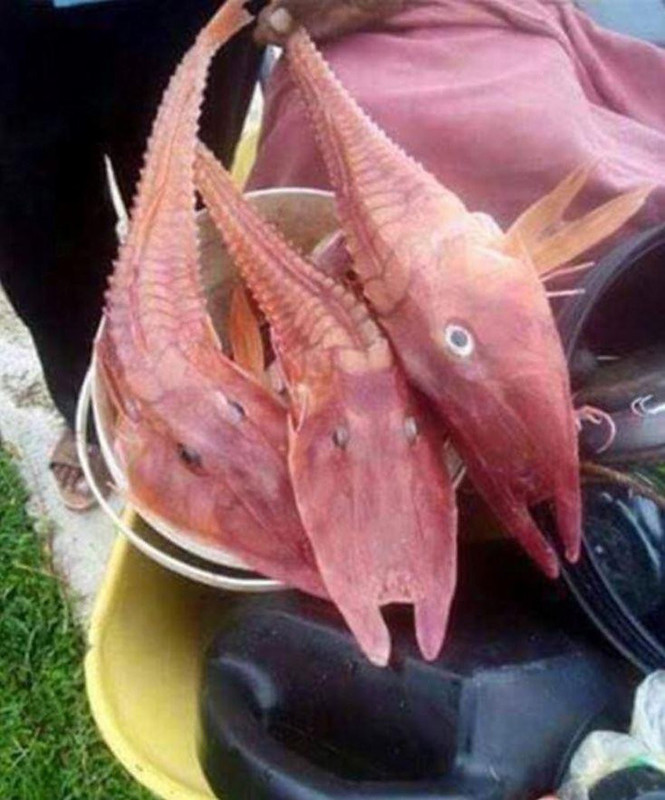 Unlike other fish, they have legs that they use to move on the bottom of the ocean.