Strange flashes of light scared the inhabitants of Los Angeles 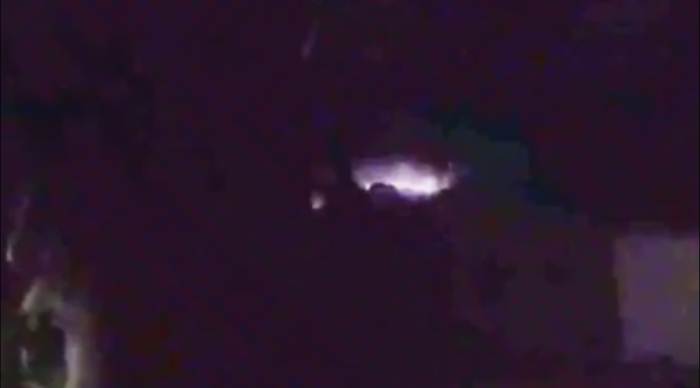 Strange flashes of light in the sky over Los Angeles frightened the local population, especially since an earthquake with a magnitude of 3.6 points occurred in the Beverly Hills (California) area and versions appeared that these flares in the sky are so-called “earthquake lights” and are a harbinger of a powerful tremor.

Outbreaks were observed during an hour from various parts of the city.

Beverly Hills is a city in the United States, located in the west of Los Angeles County, California.