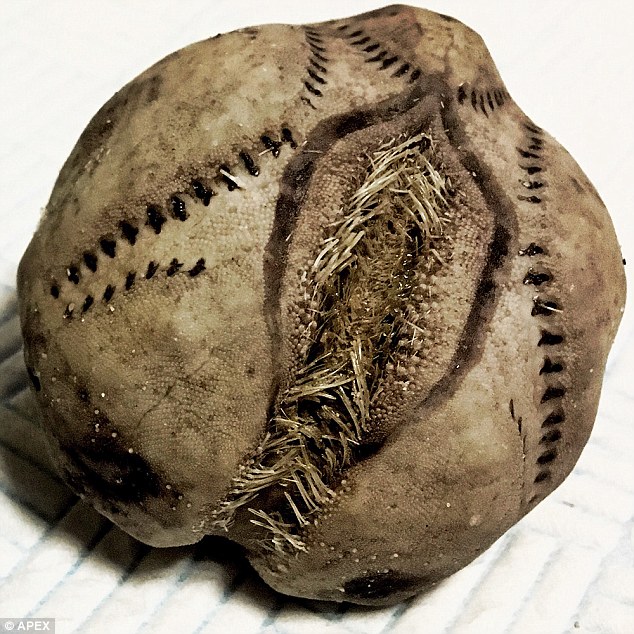 The campers were very frightened, when on Wednesday August 17 found on the beaches hundreds of creepy ball-shaped creatures along the coastlines of Devon and Cornwall.

The appearance of strange creatures has caused a very real panic. Parents urgently took away from them their children, fearing that the creatures might be poisonous. Some even considered them to be aliens from outer space, and quite seriously talked about the beginning of an alien invasion. At this point they gave the similarity of the odd balls with the monsters from the movie “Alien”. 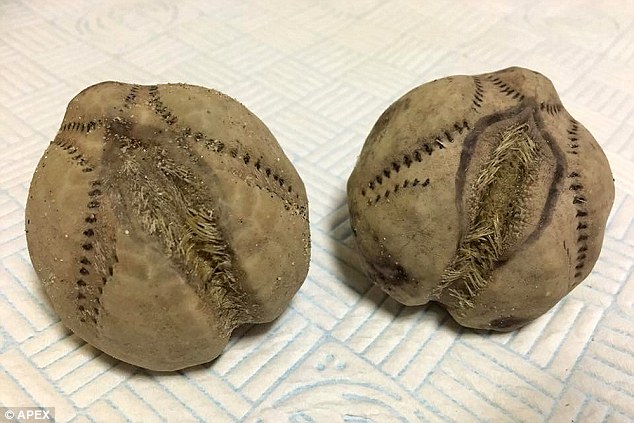 Scientists in alien invasion not believe and say that these strange creatures can be one of the subspecies of sea urchins or whatever they are called sea potatoes. According to scientists, these creatures live deep under sediment along the entire British coast.

But scientists are very concerned that such a mass death of these animals has never been observed. Hundreds of creatures was discovered on the coast on Wednesday August 17.