Strange sounds frightened the inhabitants of the American state of California 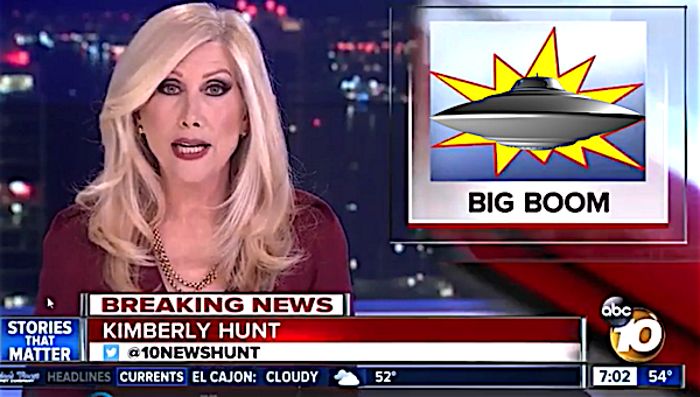 24 January, California residents at 3 p.m. local time, heard loud noises similar to powerful explosions. The abnormal phenomenon was caused panic among the population of the U.S. city of San Diego.

The rumbling sound lasted for several hours. The police received many reports of sounds. like an explosion of powerful bombs, but to establish their police source are unable. sounds were heard from an unknown source.

American ufologists were quick to blame the emergence of the sounds of aliens, but a famous Russian UFO researcher Arkady said, I’m sure the aliens to the incident are irrelevant and the cause of the abnormal sounds is found in natural processes, namely the movement of tectonic plates, which may indicate accumulated voltage at the fault lines and when the plates overlap each other, any of these sound anomalies. The emergence of such sounds, very disturbing, talking about that. what California can expect a strong earthquake.