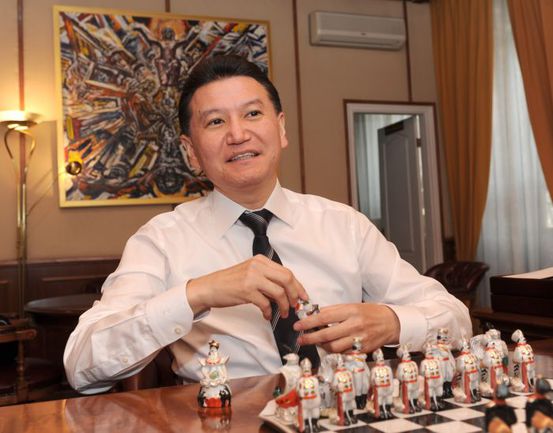 – I was on a flying saucer. The ship, to which I was taken, is huge, with a football field, probably. Honestly, the first thing I regretted when I returned from the space voyage was that I had not taken the camera with me, and the second – that I did not take even a small screwdriver from there. I remember that I was also wearing a spacesuit, and suddenly I felt that the air was not enough. And this … how to call him … comrade … the alien tells me: “You twist here,” and pointing at the chest, “everything will be fine!” They led me on their plate, even in the captain’s compartment let. I noticed different maps there, the control panel …

– We flew to some kind of planet. These … aliens have pulled out the instruments. They say: “We have researches here”. I distinctly remember that I felt in their society absolutely naturally and freely … Well, like now with you or among colleagues at a meeting in the Federation Council. Everything would be great if it were not for one “but” …

They took me just at the time when one very important event was held in our republic. Therefore, I was always worried: how can I be without me ?! We must return. What to do? I’m going to follow the captain:

“Bring me back to Earth – a lot of things!” They say: “Nothing, do not worry, we will return.” I hurry them: “Come quickly, or I know – you have one second here, like our eternity …”

Over time, I analyzed the situation, and it seemed strange to me: why did not I even try to ask them what I was doing there, and why did I need them. And they did not explain anything to me – they just drove through the ship, showed me something, communicated with me … And why they dragged me there, I did not understand.

And when I finally realized that I had returned to Earth and was sitting in my armchair in my office, I thought: “Well, I was and was.” A week later, too, did not particularly admire … That’s interesting, these alien entities, probably somehow, the acuteness of perception in people slow down. In full measure, I was imbued with what happened to me, a month later.

“Did anyone notice your mysterious absence?”

– My assistants. They sat in the hall in front of my office, knowing that I was at home. Have glanced – there is no chief. An hour later, I reappeared in my workplace. Just do not think – it was not a dream or hallucinations.

When I told about what happened to me, in an interview with a Western television channel, a lot of people – contactees, with whom something like that happened, began to come out to me, shared their impressions. My fellow countryman, artist Dmitry Sanzhiev, also flew, and more than once. Here you are, please, a booklet with illustrations of his paintings. You see, as he wrote before – landscapes Kalmyk, steppes, camels. And here is what he created after the flight. A huge difference. As if the other man was using a brush on the canvas. All that is in these pictures, very much recalls what I experienced personally. Dmitry and I told each other that each of us had seen what kind of sensations had been felt, and we came to the conclusion that we were most likely on the same ship 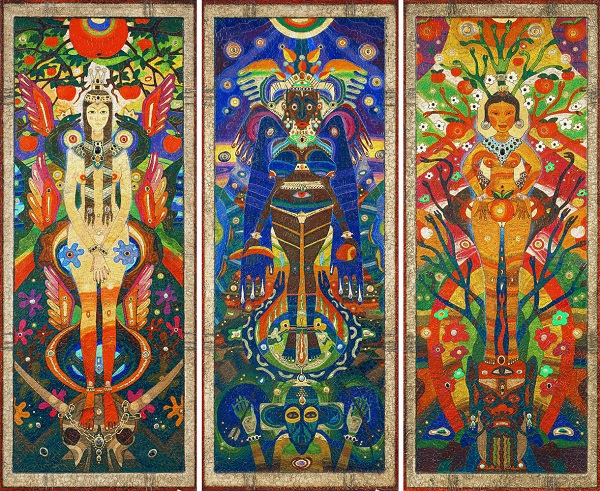 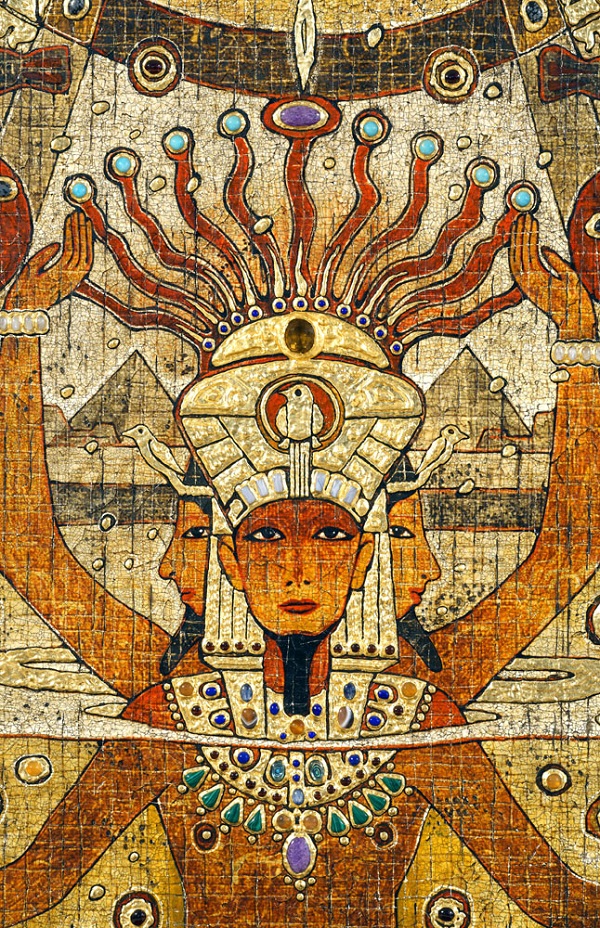 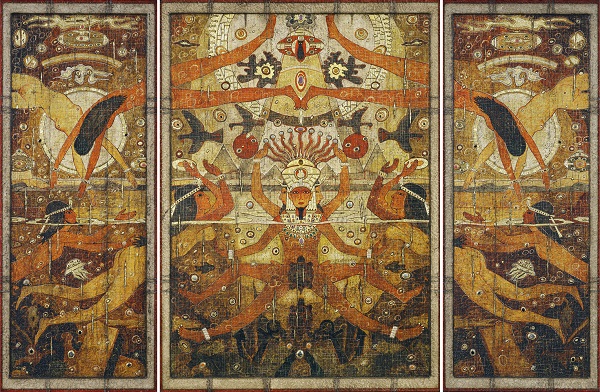 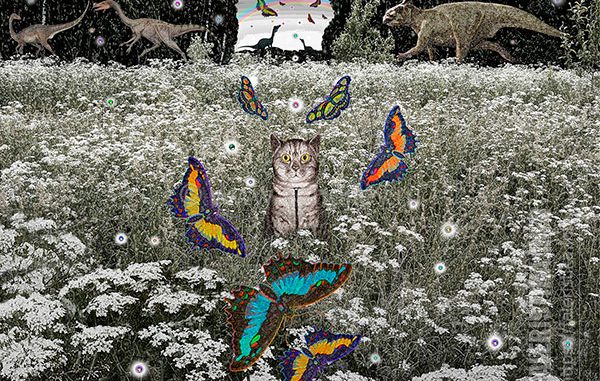 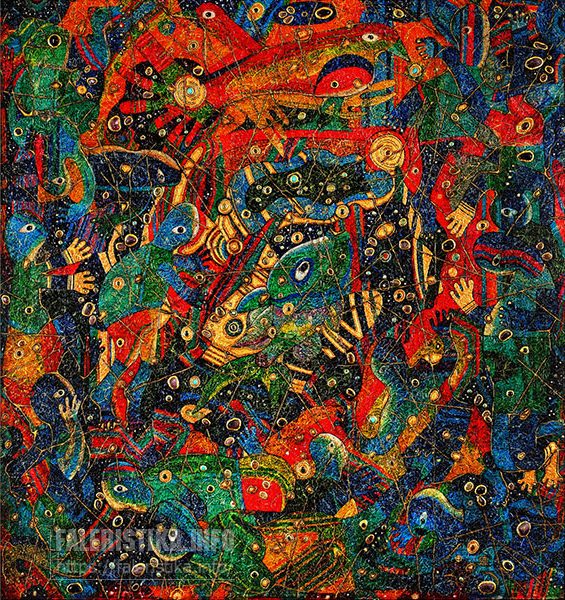 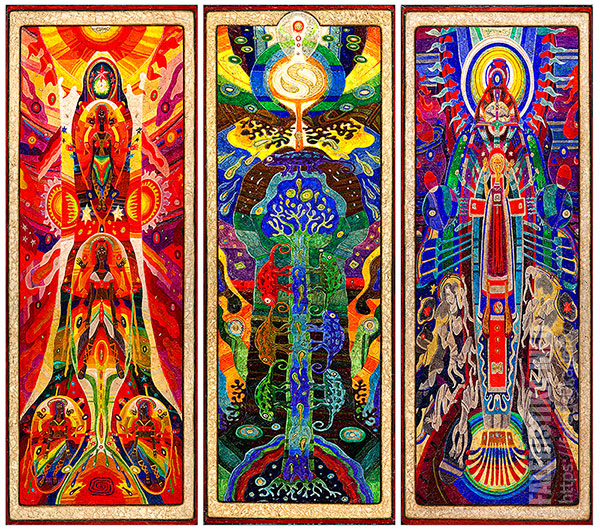 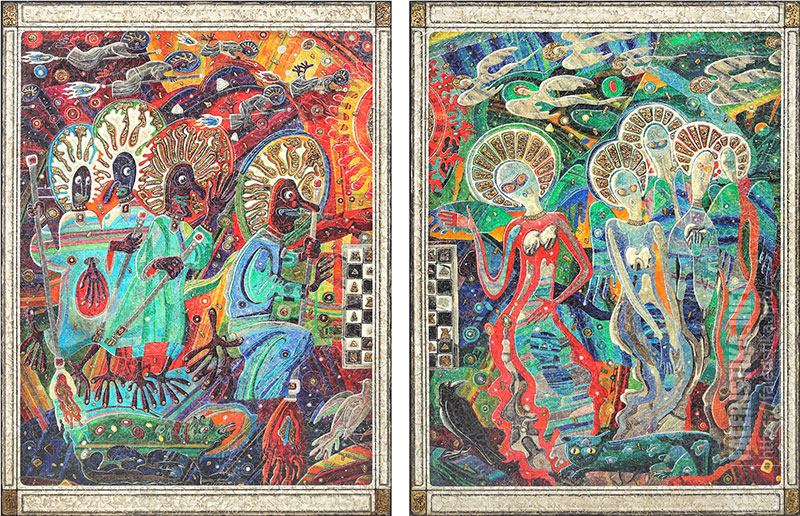 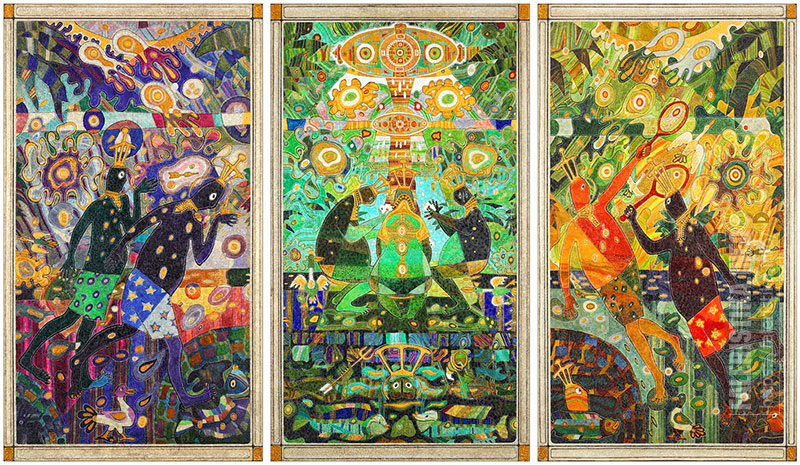 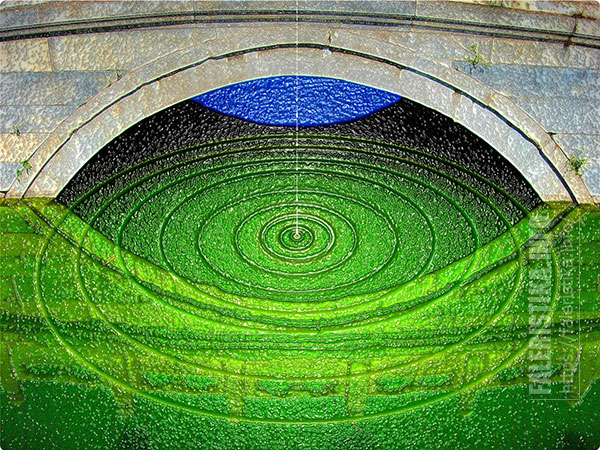 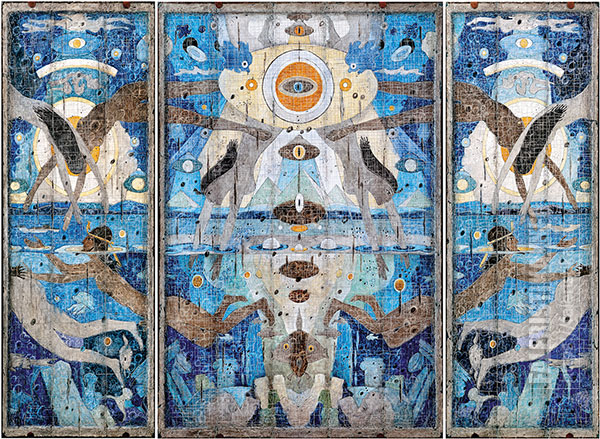 – How do the aliens look?

– It’s hard to describe. I have a rather blurry impression. I will only say that it was much easier for the artist to convey what he saw than to me.

– That is, our brothers in the mind have already reached the officials! Still, you are not a mere mortal, but the FIDE president, the president of Kalmykia, the senator, the millionaire, at last! Maybe they thus decided to legalize? ..

– Imagine: how can we be alone in the universe, when only in our native solar system – two hundred galaxies! I think the world is now on the verge of discovery. And what kind of children do we have ?! Figuratively speaking, they are no longer 100 percent earthlings. In the way they think, reason, there is an element of cosmic consciousness.

An optional subject is taught in our country, which is conditionally called ethnoplanetary thinking. But we, adults, in our minds should not confine ourselves to the borders and boundaries of Kalmykia, Russia or Europe, but to learn how to think in categories not of Russian or Kalmyk, but of earthman.

By the way, the same element of ethnoplanetary thinking was in our constitution, the Steppe Code, which we abolished in 1994. On my initiative, article 11 appeared in this document, which stated that all residents of the Republic of Kalmykia are responsible for what is happening on the globe, for famine in Africa, for an ozone hole in Australia …

Now scientists ask me, where did this unexpected situation come from? I think it came from outer space to me. I come to the conclusion that humanity is on the verge of the emergence of new thinking, a new religion and a meeting with extraterrestrial civilizations.

When will we contact them? I think we are somewhere on the verge of this .. There will be something … Especially, for the new generation that follows us, there are no borders, it is more free.