The aliens base was removed by the astronaut Apollo 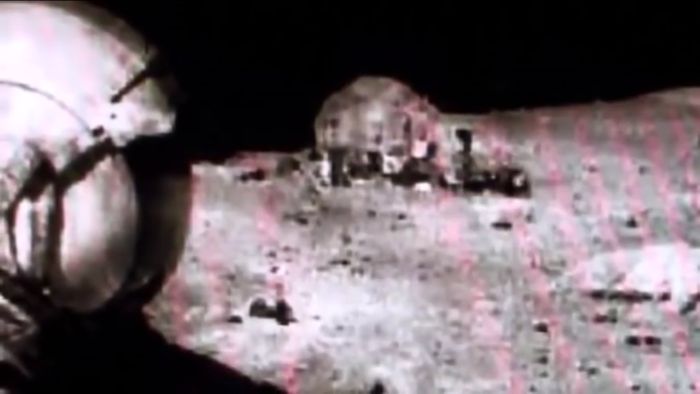 Astronaut Apollo 16 John Young photographed on the surface of the moon inhabited building, which can be a base for aliens. The photo was taken on April 23, 1972 on 70mm black and white film and has the number AS16-106-17340 according to NASA classification. Recently, this picture came to the ufologists who made it public. The spherical structure that you see in the photo has a clearly artificial origin and can be a creation of extraterrestrials.