American photographer Ian Bremner said. that awesome picture where you can see the legendary monster. Ian says he was stunned when he realized that his photography can be one of the few evidence of the existence of the Loch Ness monster. The he made while traveling around the lake when he was behind the wheel of his car. He decided to photograph the water of Loch ness, but the photo was not considered and saw the monster, only at home, when I watched they made shots. 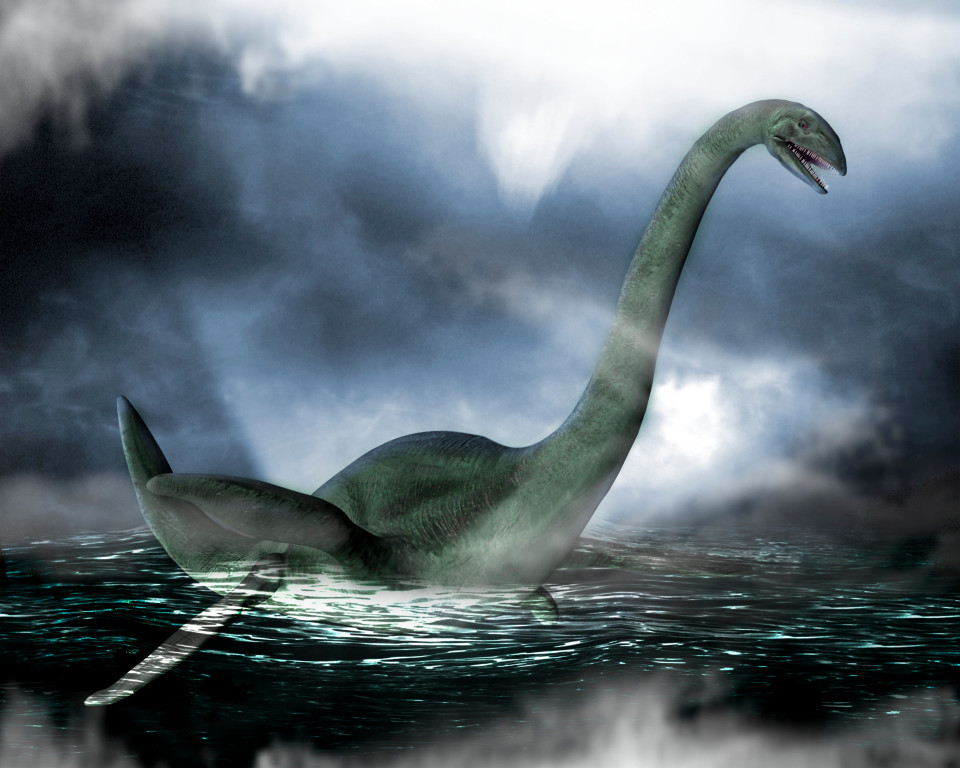 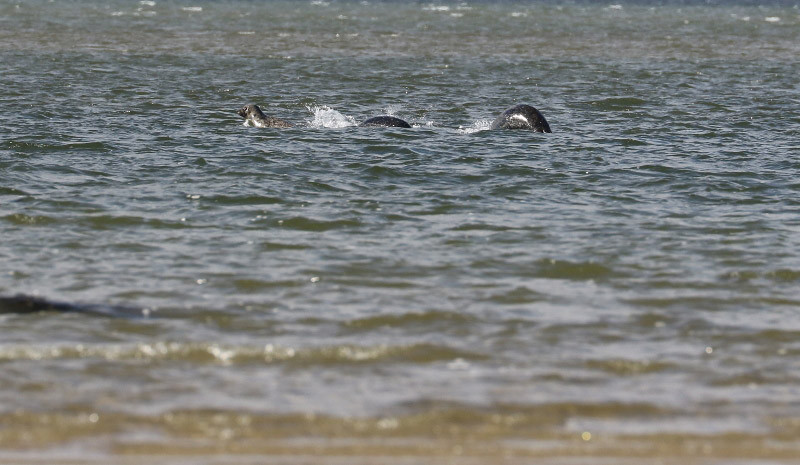