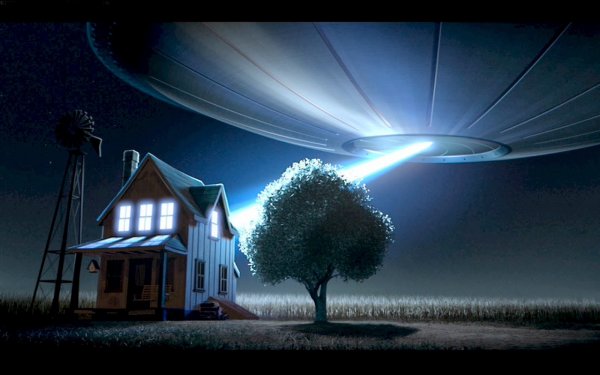 A resident of Arizona sells his ranch for pennies because of the increased incidence of UFO activity. The man personally had to kill 19 aliens with the help of samurai swords.

A rancher in the Rainbow Valley, located in Arizona, wants to get rid of his house faster, so he is ready to sell it to anyone who wants it for a very low price. The American admits that living there is dangerous because of the constant paranormal activity and invasion of the aliens. Due to the fact that the latter tried to kidnap him and his family members, he personally killed 19 “guests from outer space” with samurai swords.

A married couple bought this ranch in 1995, where they were going to settle for peaceful life and organize a campaign to save horses, but their plans for the future were violated by an extraterrestrial invasion. Anyone who, after hearing the information, is still ready to buy his site with the house, should know that to kill an alien can only be chopping off his head and detaching the antenna. The American advises not to repeat his mistake and not to use the sword – it is difficult for them to cut off the head from the first time.