The astronomer recorded star wars in the Saturn area 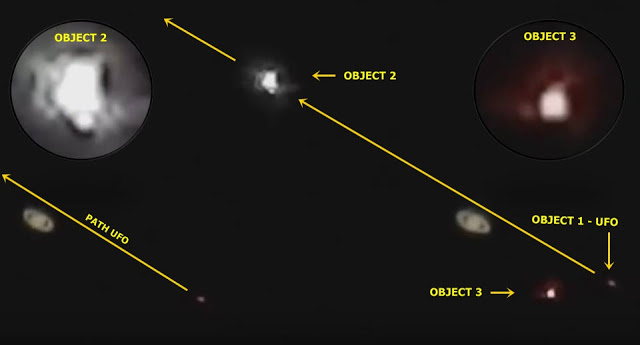 The amateur astronomer DiversityJ recorded on video the strange events that occurred on the evening of October 26, 2017 during the observation of Saturn.

The almost transparent UFO flew at high speed, from the viewpoint of the observer, it flew directly over the surface of Saturn, causing a distortion of Saturn’s light. 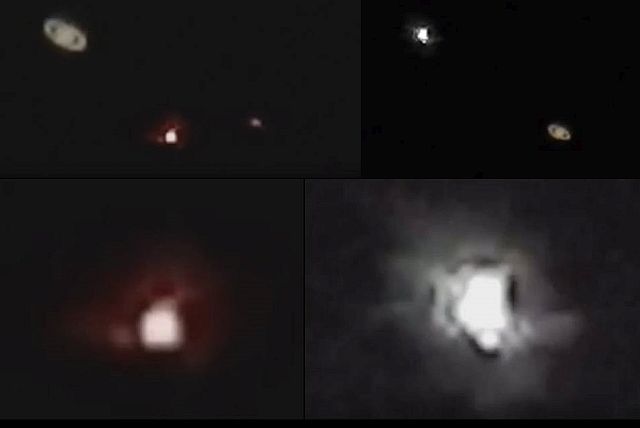 A bright UFO fired a shot during which another UFO with an orange glow was illuminated, and then after the UFO passed Saturn another explosion of light occurred and a third object became visible, the dimensions of which exceeded the dimensions of Saturn.

All these events occurred in just 2 seconds.