The Briton suffers from a hymn constantly sounding in his head 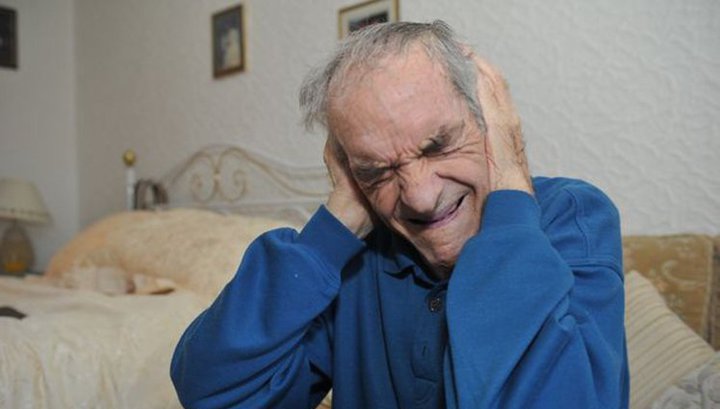 The 87-year-old resident of the British city of Bilton Ron Goldspinick suffers from an unusual disease. The pensioner constantly hears in his head the hymn of England, which is performed by the male choir. Every week “God Save the Queen” sounds in his head more than 1,6 thousand times.

According to Ron, at first he thought that the anthem plays in the neighbors apartment.

“I went to them to complain, but they said that they had never listened to the British anthem at home, then I realized that the problem was not with them, but with me,” said the Briton.

Goldspnik says that the anthem began to “visit” him about four months ago.

A rare disease, from which a Briton suffers, is called “musical ear syndrome”, it occurs in every 10 thousandth person over 65 years old. In older people, hearing loss is sometimes accompanied by musical hallucinations.

The Briton says that sometimes a hymn sounds in his head just deafening. The attending physician of the pensioner does not know how to help him.

The only way to combat the hallucination that Ron discovered for himself is to turn on the TV in a background louder.

In the near future, the pensioner plans to meet with the queen, who will come to his hometown, and inform Elizabeth II that he has heard the British anthem more times than she.