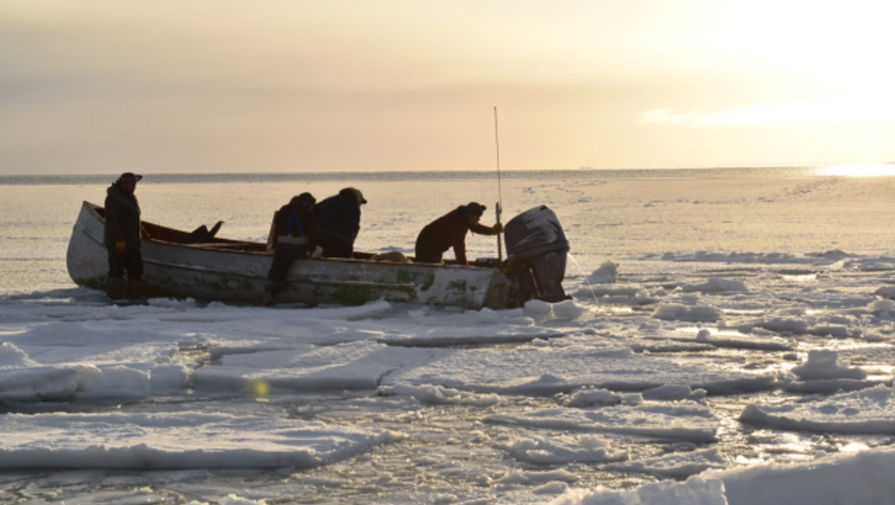 The Ministry of Defence of Canada has made the decision to send group of military akustik to the Arctic settlement of Iglulik. Military will collect information on mysterious sounds of which locals complain for a long time.

The mysterious rumble which proceeds from an ocean floor became the reason that all fish and animals near Fury-and-Hekla passage has disappeared. The locals living due to fishing and hunting remained without means of support and demand from the authorities, to find a source of strange sounds.
The settlement of Iglulik is located in the administrative territory Nunavut near Fury-and-Hekla passage. Exactly here lies the way of migration of the Greenland whales, lakhtak and an annulate seal. Earlier in this area, there was a lot of these marine animals and fish, but after emergence of the strange sounds, they didn’t come here anymore.

The terrible sound proceeding from an ocean floor is so powerful that has scared away not only sea inhabitants, but also animals ashore and they have left this area. The sound has appeared last year and since then sometimes amplifies or calms down.

In November, 2016, the authorities of Canada, have sent to this region of anomaly the CP-140 Aurora reconnaissance aircraft for carrying out researches but they didn’t manage to find a source of sounds.

At the moment the origin and a source of strange sounds remains a riddle. Scientists also can’t give the answer to a probable cause of this anomaly. Hypotheses that these sounds are made by whales – didn’t prove to be true, as well as assumptions that the sounds can proceed from the mining plants located nearby.