The Chinese pregnancy lasts for 17 months 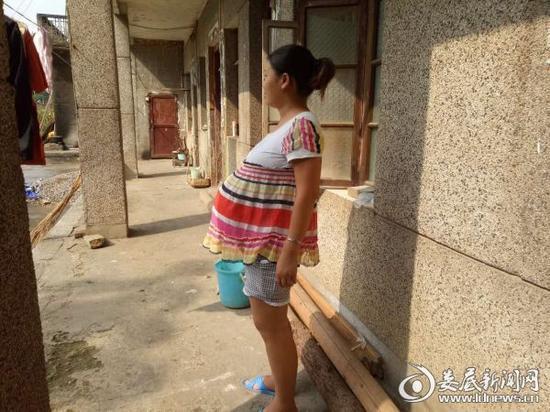 A resident of the Chinese province of Hunan has surprised the doctors that her pregnancy lasts for 17 months. Wang Shi was pregnant in February 2015 and according to the doctors, childbirth was supposed to happen on 15 November 2015, however the child in no hurry to be born.

Wang Shi goes to the hospital every 7 days for examination. According to medical workers, even in the 14th month of pregnancy, the child has not yet been sufficiently developed. It was therefore decided not to conduct a cesarean section.

This case is the first of its kind. Some women give birth after the 13th month of pregnancy, but not after the 17th. Doctors cannot explain the cause of this anomaly. They only reported that the condition Wang Shi good and if the baby is developed enough that they do the surgery on the 18-m month of pregnancy.