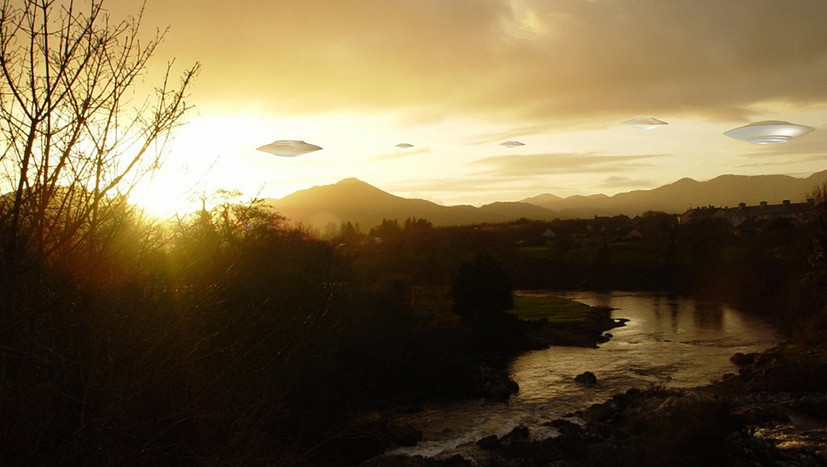 In the published CIA the collection of documents, numbering 13 million pages, I found a very unexpected materials. In addition to routine analytical reports and various duty reports in the collection contain documents showing, for example, that intelligence is seriously interested in the UFO problem.

In 1968, the CIA produced a report on six cases of UFO sightings in the sky over the Indian regions of Ladakh and Sikkim, as well as the kingdoms of Bhutan and Nepal. 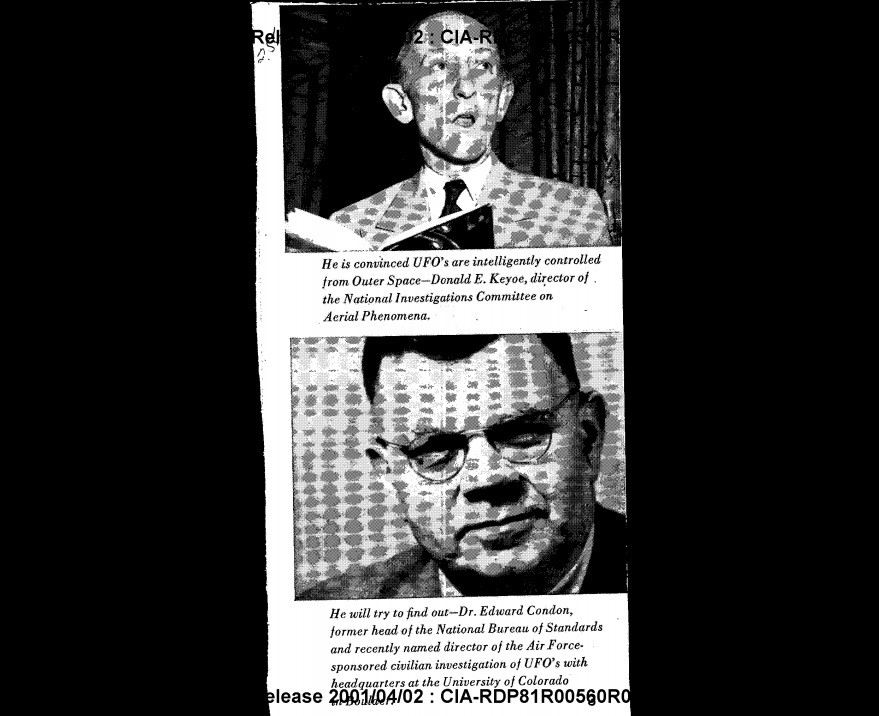 19 Feb 1968 bright object, moving at high speed, was seen in the sky over North-Eastern Nepal and North Sikkim at around 21:00 local time.

“The object was moving at high speed, had an elongated shape and emitted red and green beams. They were so powerful that the bright light of the surveillance area. A few seconds after the appearance of the object over the settlement to Cholamu there was a loud sound like a clap of thunder,” the document reads.

February 21, 1968, the CIA reported the observation of others UFOs over the capital of Bhutan, Thimphu.

“The object of which was a bluish glow, moving silently. The bright light illuminated the whole area of observation”, — said in the report. The document stated that the object was moving from East to West side of Tibet.

4 Mar 1968-an unidentified object was seen moving from East to West side of Chang-La pass. He flew over the base of the Indian air force Fukche and the village of Koyul.

“Observed a bright radiation of white color, followed by two loud sound like explosions. Also saw red radiation, beyond which stretched a white trail of smoke,” writes the CIA.

Over Ladakh was seen in two objects, 4 and 25 March of the same year. However, the report clarifies that the object, recorded on March 25, clearly resembled a rocket and left a visible smoke trail.

Most interesting in this report is the observation made on 25 March 1968 in the district of Kaski in North-Western Nepal.

“Moving from North to South. The object radiated a bright glow that pulsed flashes. Making a loud sound that resembled a clap of thunder, he was disintegrated in the sky over the region of the Helmet. A large metallic disc-shaped object with a diameter of six feet and a thickness of four feet was found in the crater in Balticare, five miles North-East from Pokhara. Similar objects have been found in Tlacote and Trepasse”, — the document says.

Report prepared for “controlled distribution”, was declassified in 2001. On its cover were photos of Donald Ms. Melissa J. Kehoe, who chaired the national Committee on aerial phenomena from 1957 to 1969, and nuclear physicist Edward Condon, head of the National Bureau of standards.

Condon became head of the so-called Boldyrevsky project on UFOs under the aegis of the U.S. air force. In his memoirs he wrote that he agreed to become the head of the Committee in order to remain in the public service. Its activity is negatively perceived by the overwhelming majority of ufologists who believe that he is not serious about their duties and superficially studied information provided. The report of the Condon played a key role in the closure of all government programs for the study of the UFO phenomenon in the United States. From the accompanying notes of the CIA document, despite photos of scientists, it is unclear whether this report was prepared for Ms. Melissa J. Kehoe and Condon.

CIA from 2016 began to publicize their secret internal documents relating to the UFO phenomenon. One of them said that not less than 20% of all observations have no scientific or mundane explanation.