The Colombian tunnel has a strange phenomenon 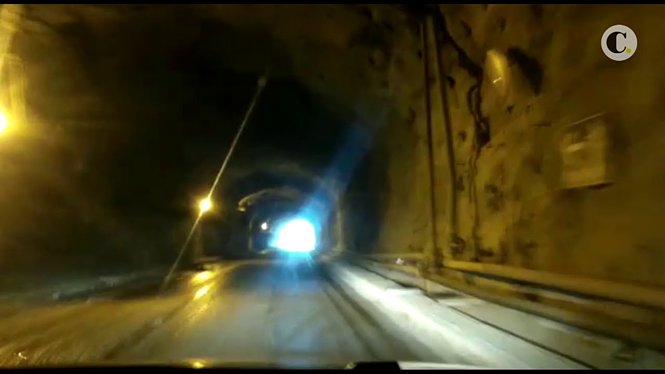 In the tunnel in Colombia, it was possible to photograph from two foreshortenings a very strange atmospheric phenomenon – an unknown origin substance that pulsed shut the passage in the tunnel.

The physicist explains this phenomenon by fluctuations in pressure due to depressions in the tunnel. A car that moves along, works like a piston, and such a cunning combination of circumstances creates ideal conditions for a “standing wave”.

But not only the air mass fluctuates, but also the humidity in a certain area, which, with the periodicity of the machine passing along the tunnel extensions, “turns on” and “cuts off” the dew point in a certain place.

The engineer also noted that if the tunnel in question actually passes under the Ituango dam, then this is a very bad sign, and it will not end any good for the dam’s designs.