The disappearance on the island of Kunashir 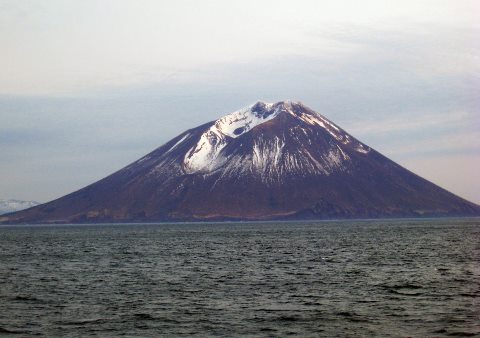 This story was told a professional writer Evgeny Dmitrievich, Lebkov (1928-2005). In 1975, Lebkov divorced his wife and went to Kunashir island, one of the Kuril Islands that, in his own words, “to recover after a fascinating family life.”

Settled Evgeny D. in the unoccupied hut of the Forester close to the volcano with a strange nickname daddy.

On the morning of 14 August 1975 writer went fishing to the river, which flowed near the volcano. Approaching the fishing spot, Lebkov noticed a cloud of smoke, kurusugawa over young Tata. The day before, remembered, Lebkov, he heard on the local radio forecast volcanologists: it is expected a sharp increase in the activity of the volcano of Tati in about two weeks, in late August.

E. D. is located on the banks of the river… and the Last thing he remembered was how he threw his rod. Then — a lapse of memory.

When the writer woke up, he found himself lying on the couch in a ramshackle hut, which, Lebkov came earlier to the river, noticed on its opposite shore. The clothes were all tattered. Body ached, my throat is rolled up nausea, and my head ached from the agony.

Lebkov, glanced out the window and was amazed. First, outside the window, evening darkened, and he, as we all remember, lost consciousness in the morning. Secondly, over the volcano a tyatya stood a huge black cloud, and was clearly heard a roar, rushing from its summit. The volcano woke up!

In the hut sat at the table three men went to have dinner. As it turned out, they were hunters-poachers. Noticing that Eugene D. came to, they were delighted and invited him to the table. The poachers told the writer that a few hours ago he had entered the hut, swinging from side to side, obviously drunk, and collapsed unconscious on the floor… 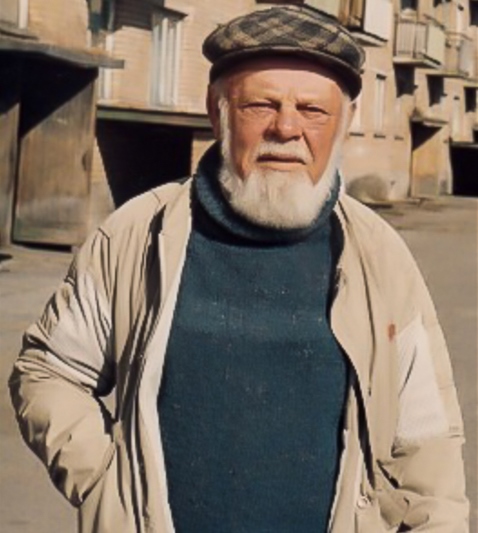 Lepkova was very surprised by their story. Meanwhile, the eruption of tyatya continued. Evgeny Dmitrievich, looking out the window of the hut to be a living volcano, said thoughtfully:

— Look at that! Volcanologists have given the forecast that the eruption will begin in late August. And it started today.

The poachers looked at each other and one of them Lepkova condescendingly patted on the shoulder. Then said:

— You, friend, have a good lie down. You mean the whole sick, Yes, I see, your mind is very much on one side slid… because Today is the end of August.

— And what now? — lebkov asked, perplexed.

Lost, Lebkov consciousness on the river Bank on the morning of 14 August… Where was the writer within two weeks? He remembered nothing of what happened to him between 14 and 29 August! Or rather, almost nothing but some auditory as then, he decided, hallucinations.

The memories of these hallucinations tormented writer long. In memory there was some strange sounds, similar, according to Evgeny Dmitrievich, at sferisterio lizards. But, Lebkov some reason — he himself finds it difficult to explain why — was sure that this was Swietenia meaningful speech.

It is curious that the writer, after being God knows where for two weeks, haven’t lost a single kilogram of its own weight. And his face appeared, oddly enough, a two-week bristle.