The fireball killed the child on the Yamal Peninsula 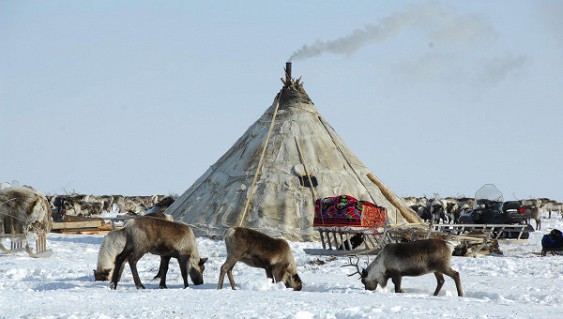 The incident occurred the evening of 17 August in a remote from Salekhard Cape Narui-Sale in Priuralsky district. In the tent to the reindeer fireball flew from the blow which killed the boy. Burns received his two sisters and mother. The victims were taken to the district hospital Salekhard, — said Demyanov.

According to her, the investigators are unable to fly to the scene due to poor weather conditions.

“Locally strong wind, overcast. Because of the strong gusts of wind, the Mi-8 helicopter cannot fly to the place of incident”, — said the representative of the investigation.
She added that they have already appointed a forensic examination, investigators plan to interview witnesses of the incident. By results of check the procedural decision will be made.

Life two girls with burns taken to hospital Salekhard, threatens nothing. The condition of children is stable. Physicians provide all necessary assistance, — said the press Secretary of the Governor of Yamal Natalia Khlopunova.