The flight of an alien was photographed in Australia 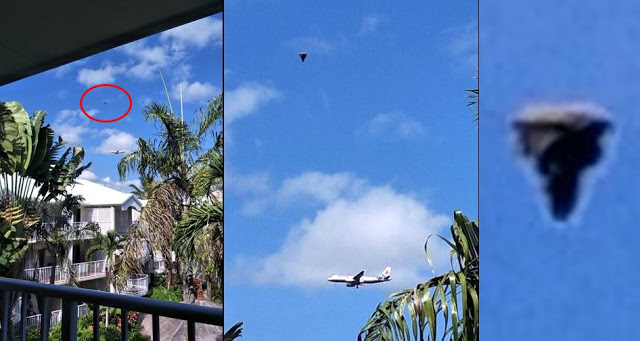 The Australian amateur photographer captured the flight of a humanoid-like creature with a jet pack. The incident occurred near the hotel in Cairns.

The picture was made on November 13, when the man went out to breakfast on the balcony. He saw a strange object rise from the small island in the ocean. The photographer immediately hurried to capture a UFO using an optical zoom. As a result, he managed to make some pretty good staff before the unknown creature flew beyond the horizon in the opposite direction from the city. 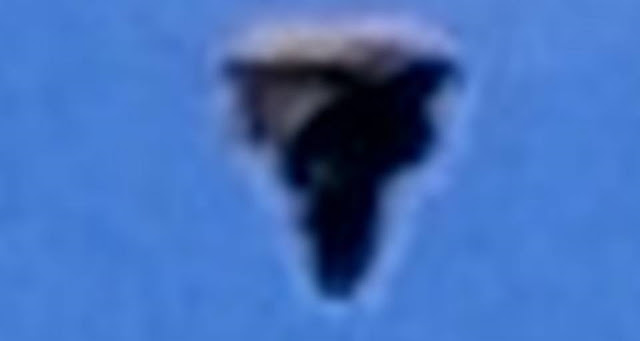 After a detailed study of the images, the Australian realized that he was able to capture the moment of the flight of a humanoid on some mechanism reminiscent of a jet pack. Experts who examined the material indicated the presence of a black space suit on the body of the creature, possibly to protect it from the Earth’s atmosphere. Experts on extraterrestrial civilizations have no doubts about the extraterrestrial origin of the object. Most likely, they explained, the photographer managed to catch a real spy of aliens.

Cairns is a city in the north-eastern part of the Australian state of Queensland, the center of the local self-government district of the same name.