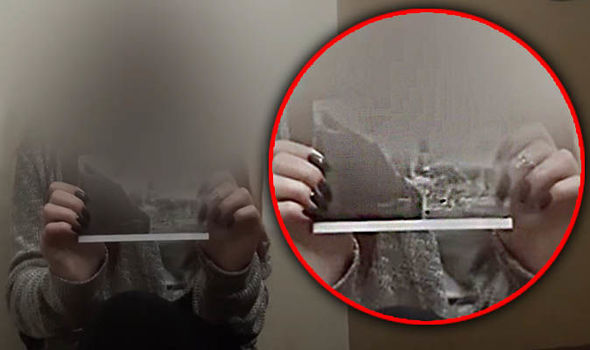 On one of YouTube channels there was a shocking acknowledgment of the young woman named itself Bella. According to her, she allegedly is a traveler to another world. The oral recognition of this highly questionable person would not have generated such interest, if not for one “but”.

Bella talks about “secret technology and time travel”, holding a snapshot of the future “dead” world.

If you believe her words, a certain person sent her to 3800, where the girl managed to photograph the terrible future world.

The woman thought she would be in a beautiful modern place, after she was sent to the future, but saw the ruined buildings, corpses of people, destroyed gadgets and robots everywhere.

“This stupid man sent me in a terrible time, a very ugly and terrible place,” she says.

Bella said that she went for a walk through the ruins of the city and began taking pictures of everything that seemed strange to her: flying metal creatures shooting with lasers. In her opinion, in the future the world will be destroyed by rogue robots.

In the video, she describes one of these robots: “an artificially created man was made of metal, and his fist was made of silicone. He had pronounced angry and unpardonable facial features. ”

According to Professor William Hiscock of the University of Montana, people do not yet have the technology to successfully advance back in time and space.