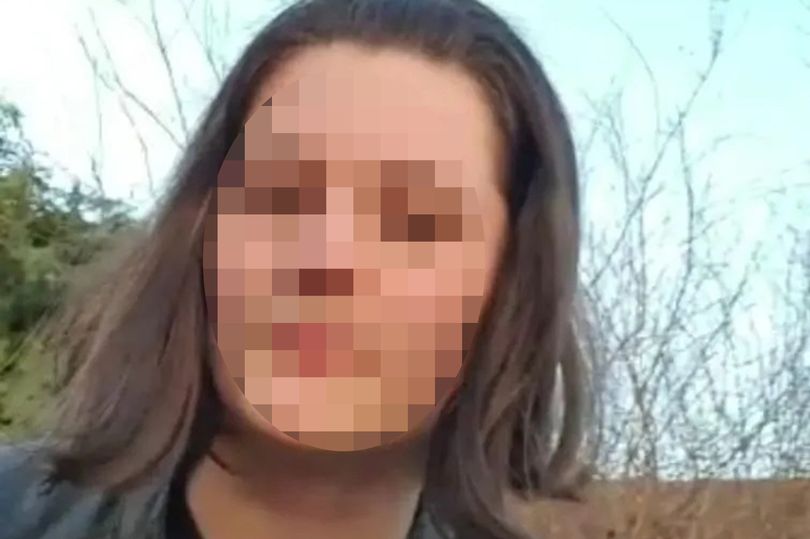 A 16-year-old girl named Isabella disappeared from Celle and ended up 800 km from her home, wandering the streets of France and her memory was completely erased.

Her father says her memory loss is so severe that she doesn’t even remember who she is and has no idea how she ended up in Paris.

On the morning of March 22, she had online classes, and it was only at noon that her younger brother noticed that she was not at home.

According to statements by her parents, who were at work at the time, it was unusual for Isabella to leave the house without taking her keys, wallet or phone with her.

In the end, they decided to call the police after the 16-year-old did not return home a few hours later.

The police search lasted two weeks and included service dogs that tracked the route Isabella may have taken in the morning when she disappeared. However, traces were lost in a nearby shopping center.

Two weeks after she was reported missing, French authorities announced that the girl had been found in Paris after an officer from the Federal Criminal Police Office (BKA) from Wiesbaden, Germany, noticed a “striking resemblance” between the girl. depicted on a police report and a girl found in France.

According to police, the girl, who was found 800 kilometers from her hometown, was not physically injured, and there are no signs of a criminal offense.

She suddenly woke up in France, not knowing how she got there, and asked for help from local residents. Since she did not remember who she was, she had to be placed in a foster family.

Isabella, who is currently undergoing medical examination and treatment, is not allowed to see her family until her condition improves.