The illusion of an underwater waterfall in Mauritius 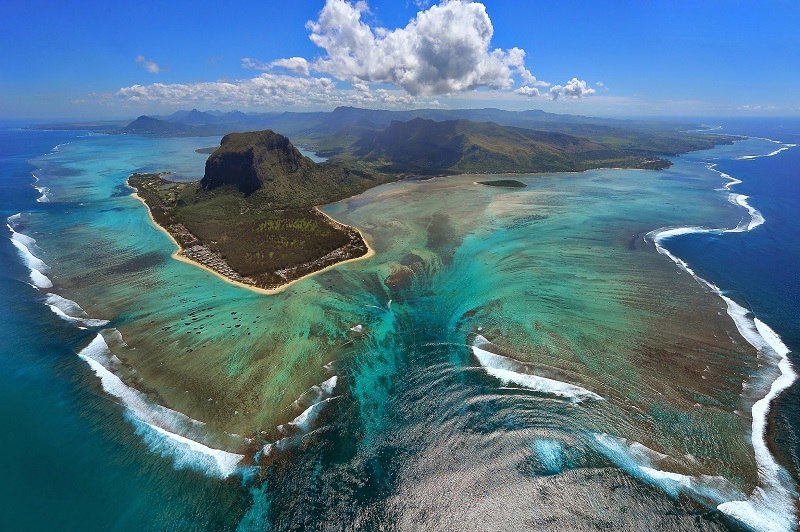 Mauritius is an island nation in the Indian ocean lying within 2000 km from the Southeast coast of the African continent. One of the most beautiful Islands of our planet kept on the expanse is an amazing sight – the illusion of an underwater waterfall, which from the height of bird flight has an incredibly spectacular view. 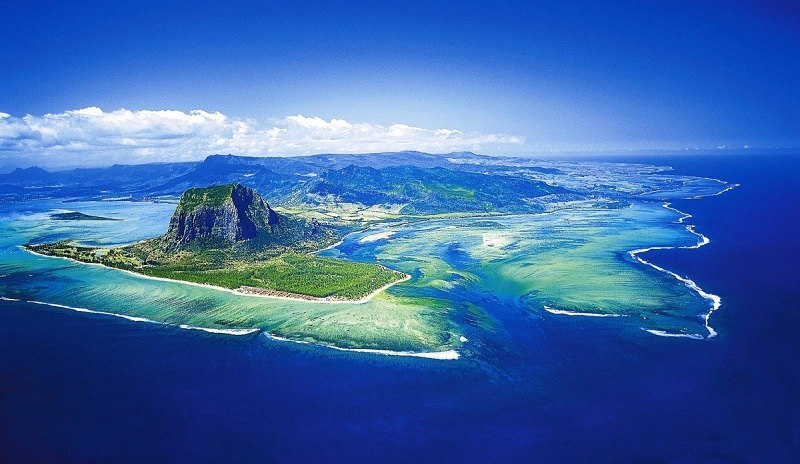 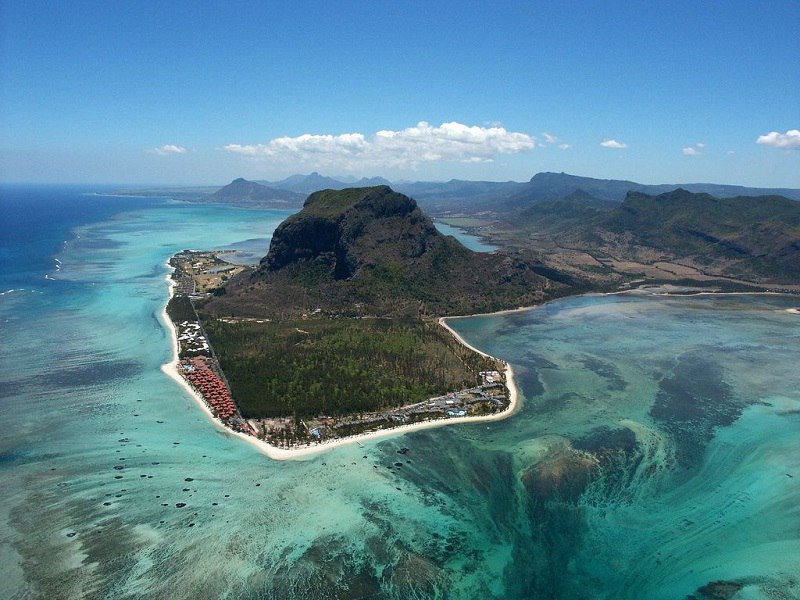 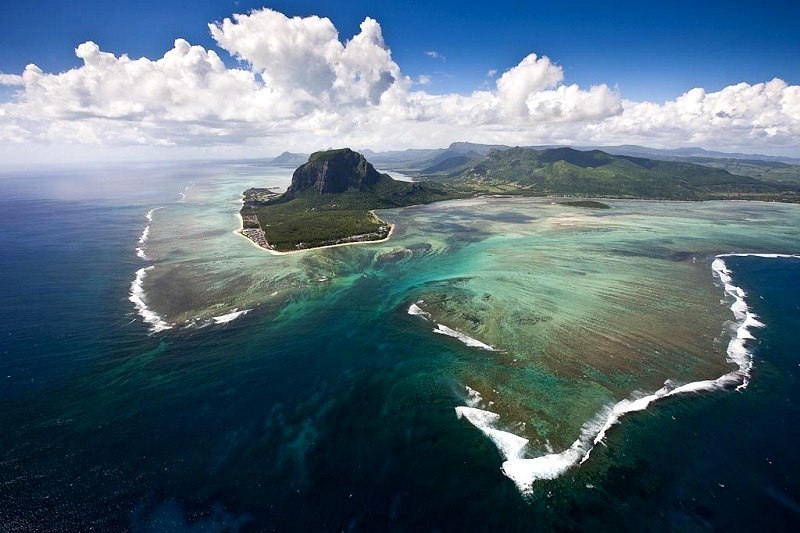 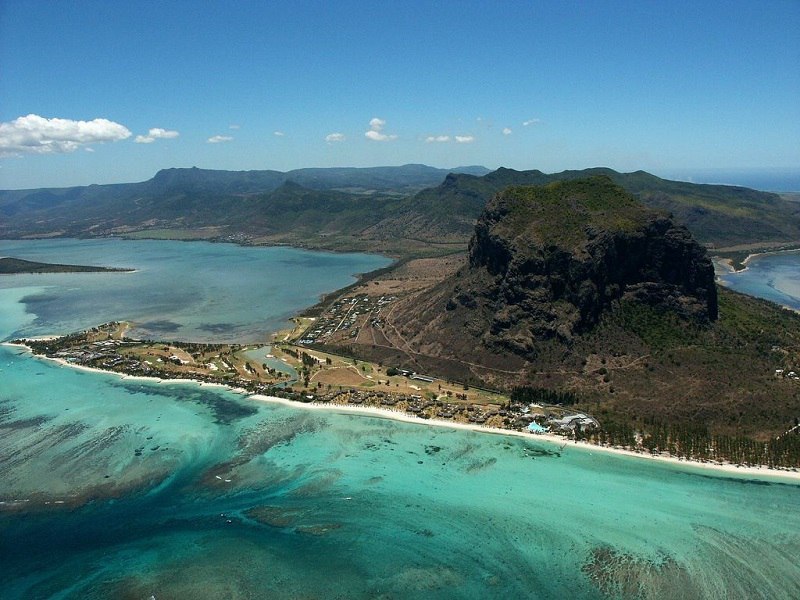 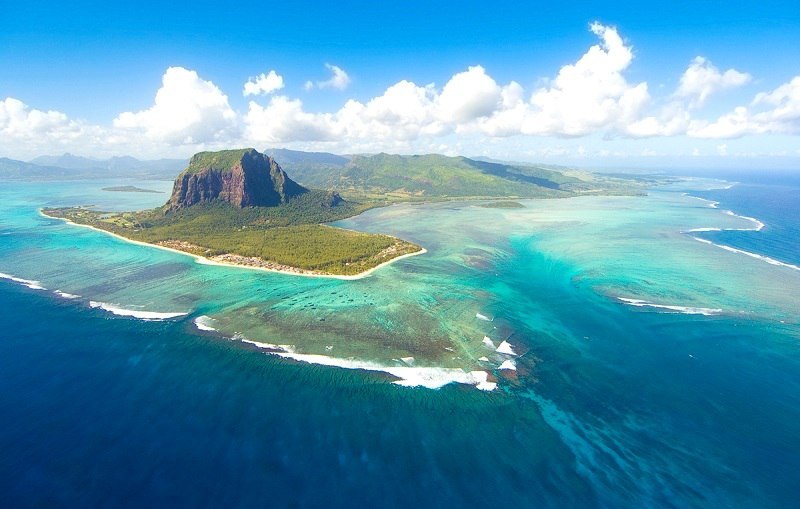 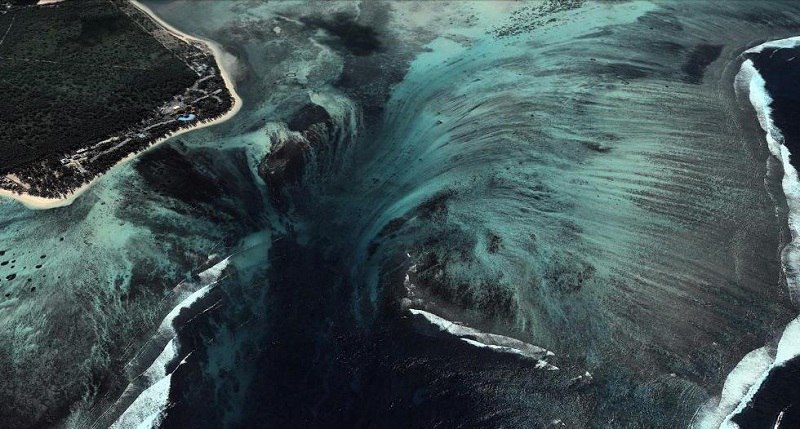 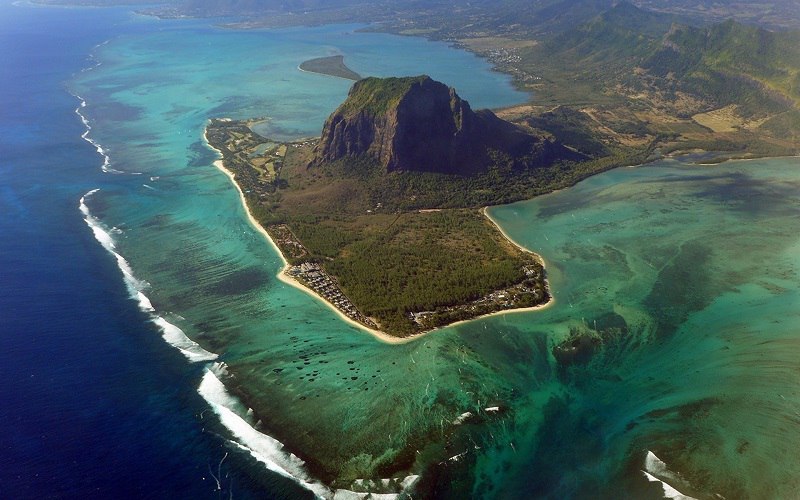 Impressive natural anomaly, appearing in front of the air observer as a gigantic waterfall, located off the coast poluostrva Le Morne Brabant. Incredible optical illusion off the coast of the Peninsula caused by the movement of silt and sand under the influence of powerful undercurrents.