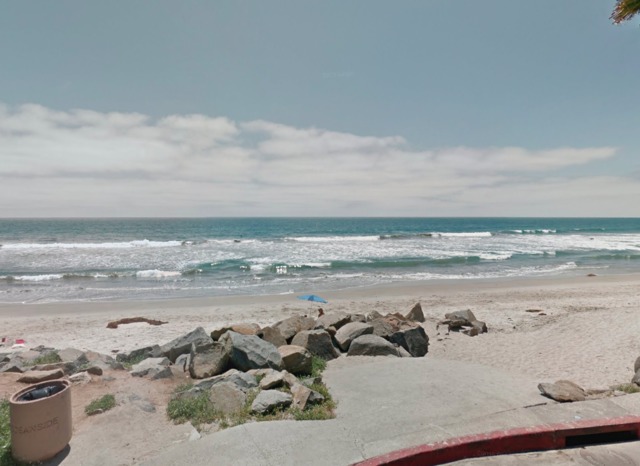 The California State Police Department urged residents not to panic after the administration began to receive numerous zvonki about the unpleasant odor spreading from the ocean.

However, despite calls not to panic, no explanation has been found. According to scientists, there is a “degassing in the ocean”, which became the reason for the spread of the sharp and unpleasant smell of the covered city located off the coast.

The authorities say that the gas released by the ocean is not toxic and will not cause harm to health. But what caused the appearance of this phenomenon?

This region is a seismically active zone and perhaps the cause of what is happening lies in the geological processes and the occurrence of faults and cracks on the ocean floor through which gas escapes to the surface?